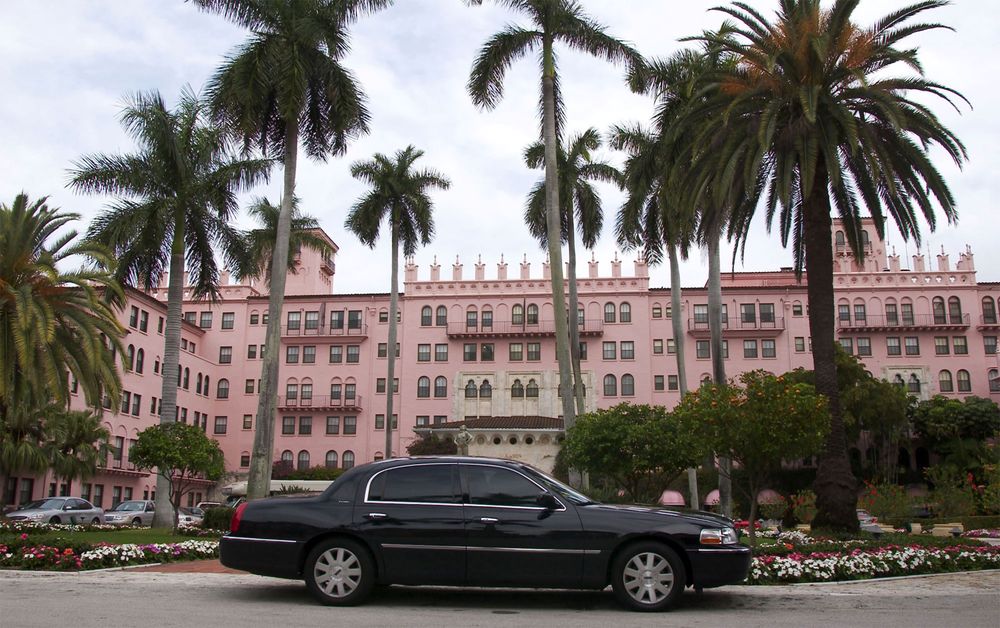 An investment firm affiliated with Michael Dell agreed to buy a posh Florida resort in April. For one tied to Tony Pritzker, it was a wastewater-treatment services company. And earlier this month, the family office associated with U.S. Education Secretary Betsy DeVos took a stake in a European private equity firm.

The desire for direct private deals isn’t new, but the urgency among the super-rich to diversify and find long-term, benchmark-beating investments outside public equity markets is mounting.

“Family offices are looking at a world with public valuations so high and trying to figure out what do to about it,” said Eric Becker, co-chairman of Cresset, which launched a family office practice last year. “It’s become more pressing, and drives them to look at things like direct ownership of companies or other direct deals, as well as look at qualified opportunity zones.”

Of 111 U.S. family offices that took part in a survey by Fidelity Family Office Services, 98% expect to maintain or increase direct investments over the next three to five years, and 52% said they will invest with other families through joint deals.

Wealthy families looking at private equity investing are more interested in firms that let them co-invest outside of the buyout fund, said Andrew Fay, head of Fidelity Family Office Services, because their time horizon tends to be far longer. “The thinking is, ‘If I like an investment, why do I have to get out of it in five to seven years?”’

Patience has paid off for many family offices. “The historic returns that families achieved on average across private investing have been greater than historic returns in the public markets,“ said Bill Woodson, head of wealth advisory and family office services for Boston Private Financial Holdings.

That came across loud and clear in the the UBS Global Family Office Report. Developed market equities returned an average 2.1% for family offices in the 12 months prior to taking the survey, while private equity had an average return of 16% for direct investments and 11% for investments in funds.

Families aren’t slashing allocations to U.S. equities, according to the Fidelity survey, with the average allocation at 37% — little changed from 2017. Seventy percent of that is in public equities and 30% in private U.S. equities. About a fifth of family offices that Fidelity queried plan to decrease public U.S. equity exposure over the next three to five years, while 36% expect their allocation to rise.

Of the families concerned about a looming economic slowdown, about a third say they’re raising cash, increasing liquidity in general (19%), de-risking within asset classes (29%) or de-risking between asset classes (17%), the Fidelity survey found.

That’s a lot of money on the sidelines. The average net worth of the family office respondents was $1.6 billion. About 45% of the offices had a total net worth of $1 billion or more, a third from $1 billion to $5 billion, with 12% exceeding $5 billion.