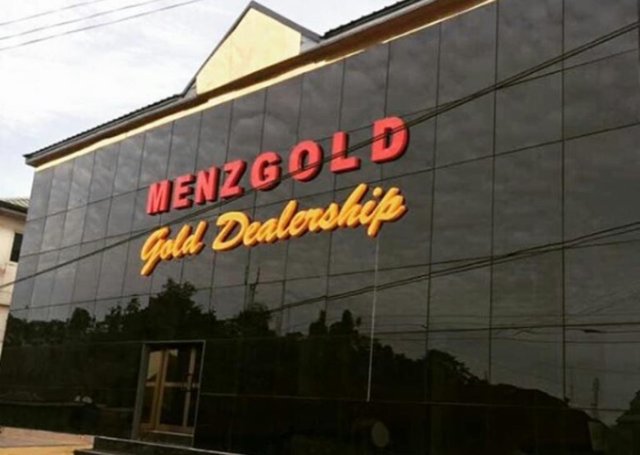 Menzgold Ghana has indicated it is headed for the law courts in a move aimed at suing the Securities and Exchange Commission (SEC) for what it called breach of trust.

The company says it is highly disappointed in the state institution for going against its confidentiality rules by leaking a confidential document to the public.

The company believes a letter ordering its closure and the contents contained therein, was leaked by the SEC, even after the company had availed itself for all discussions in a bid to resolve all matters relating to their operations and a roadmap arrived at.

“As a law abiding organization, we have referred the matter to our lawyers and rest assured the right action will be taken” a statement released by management the company said.

The company has also intimated to its clients that it is still in business and that none of its arms have been shut down, assuring that their investments are safe with the company.

Below is the statement issued by the company. 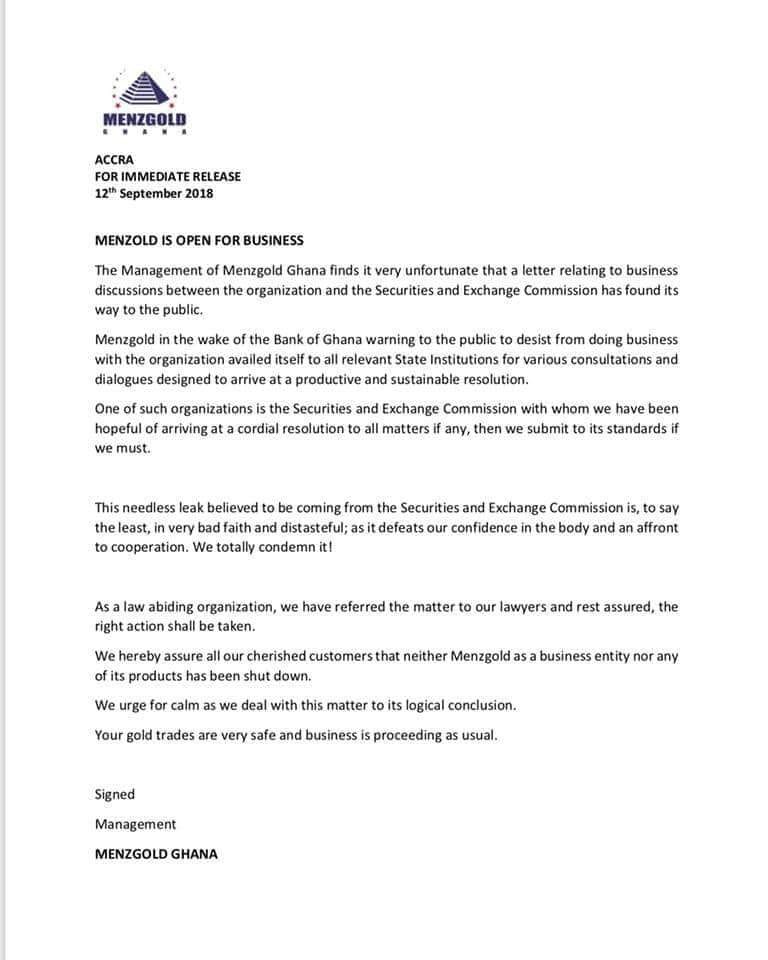