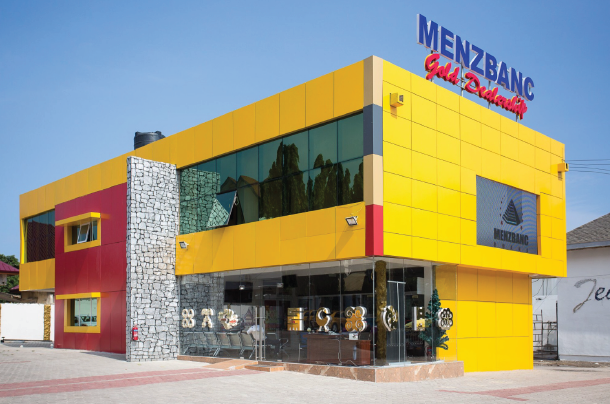 Workers of Brew Marketing Consult, a subsidiary of Menzgold Company which is solely responsible for marketing and selling the company’s gold say they are shocked that the company is unable to account for Millions of Cedis that they gave to it emanating from the sale of gold.

One of the workers who spoke on condition of anonymity on Accra based okay Fm a while ago said while they were busy working and trying to ensure the growth of the company, its embattled Chief Executive Officer, Nana Appiah Mensah widely known as NAM1 and other officials of Menzgold were busy ‘sorting’ themselves out with the monies.

According to the worker, they are disgruntled and are angry because they believe they have been taken for granted by NAM1 and his team of managers and that the company has been shut down currently with their salaries in arrears for several months now.

‘’We are very surprised that these huge sums of monies cannot be accounted for. We made heavy sales in September and when this issue started we thought the company was going down and so we worked really hard and sold more gold. So we are all at a loss as to what has happened to those monies’’ he averred.

The agitated staff says the Menzgold crisis should be blamed on Nana Appiah Mensah, his Managers and Government saying ‘’30 percent of the blame should go NAM1, 40 percent to his Management team and 20 percent to government’’.

The remaining 10 percent he failed to mention who should take that blame.

Brew Marketing Consult according to the worker, belongs to Nana Appiah Mensah.