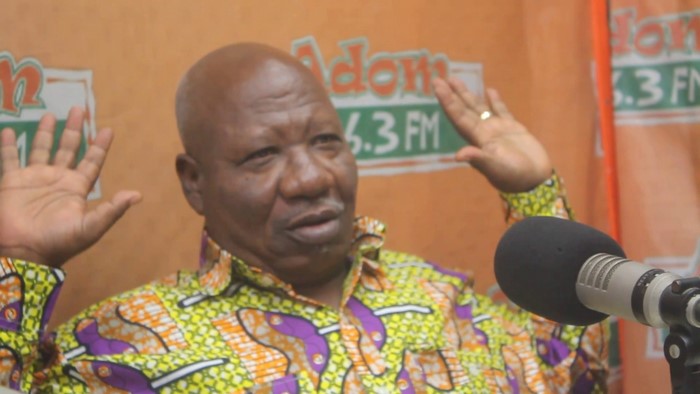 Opposition National Democratic Congress (NDC) strongman and former Central Regional Chairman of the NDC, Allotey Jacobs has described some members of the commission of inquiry instituted by the Vice President, Dr. Mahamudu Bawumia with the consent of the President to inquire into the violence that took place in the Ayawaso West Wuogon Constituency during the 31st January, 2019 by-election as politically tainted.

According to him, Chairman of the Commission, Justice Emile Short and former Inspector General of Police, Patrick Kwarteng Acheampong are bias towards the ruling New Patriotic Party (NPP) and therefore cannot do an independent job.

He said Mr. Acheampong was appointed by former President John Agyekum Kufuor in the erstwhile NPP administration and therefore has his leanings towards the NPP.

Speaking on Accra based Asempa Fm Wednesday, February 6, 2019, Mr. Allotey Jacobs said the NDC will only agree to work with a wholly apolitical Commission.

He suggested that experts be taking from the various regimes beginning from former president Jerry John Rawlings through to John Agyekum Kuffour and the Mills/Mahama administration.

According to him that is the only way the sanctity of the work of the commission can be guaranteed and the outcome acceptable to all the parties.