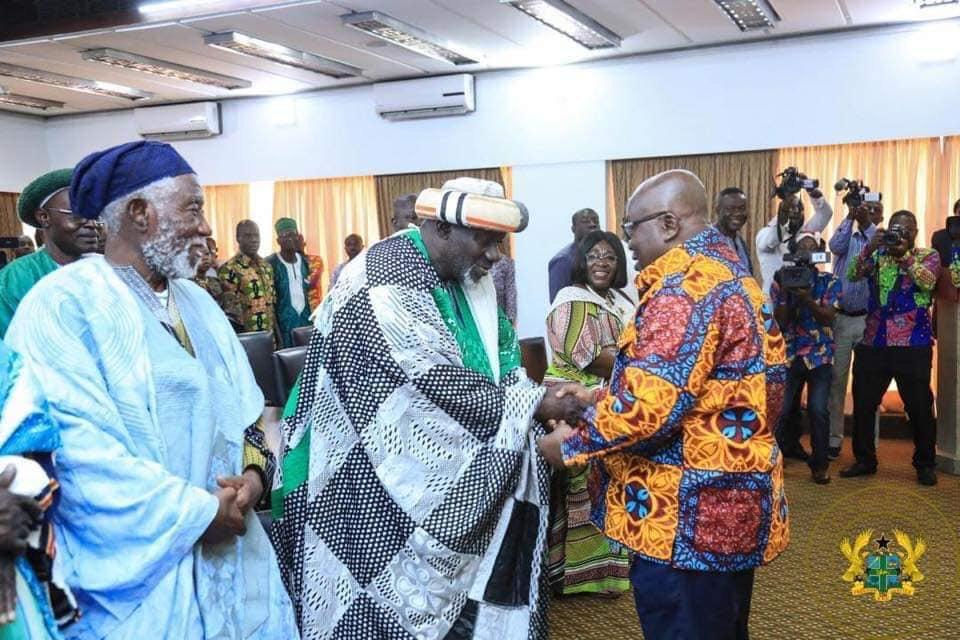 The ruling New Patriotic Party (NPP) seems to be savouring what it says are its monumental achievements in the Northern Region just 2 years after assuming the reigns of government, daring the opposition National Democratic Congress (NDC) to also show what it has done for the region in the entire 8 years that it was in power.

According to the NPP, the Nana Addo Dankwa Akufo-Addo led government has within the 2 years has been able to give the Northern Region one new Region to Mamprugu (Savannah Region) and another one to Gonjaland (North East).

To crown it all, the NPP says it has been able to resolve the decades long chieftaincy dispute in Dagbon, culminating in the successful performance of the funerals of the two overlords of the Dagbon kingdom Yaa Naa Mahamadu Abdulai IV and Yaa Naa Yakubu Andani II and the subsequent selection of a new Yaa Naa, Yoo Naa Abukari Mahama.

The party is challenging the opposition NDC to show the generality of the Ghanaian people what it has done for the people of the Northern region in 8 years, even though the former president, John Dramani Mahama hails from that region.