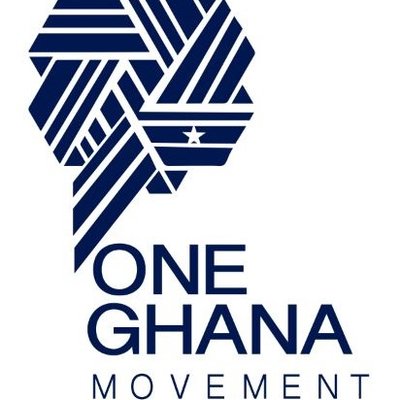 The University of Ghana Chapter of the OneGhana Movement, a thought leadership organisation, is asking the General Assembly to take steps to place legal restrictions on the sponsorship of political campaigns of Students’ Representative Council (SRC) and Junior Common Room (JCR) candidates/aspirants.

This move, they said, “will go a long way to restore the essence of student leadership, which has always been advocacy for student interest and concerns”.

The statement expressed disgust and disappointment at the constant interference in university elections by the student wings of the two major political parties – the Tertiary Educational Institutions Network (TEIN), a students’ wing of the National Democratic Congress (NDC); and Tertiary Students Confederacy (TESCON), a students’ wing of the New Patriotic Party (NPP).

In a press statement issued yesterday, the movement expressed its displeasure at “how these political forces and masterminds sponsor, strategise and somewhat control events”.

The statement made it clear that though these acts may be clandestine, they (OneGhana Movement) “have felt their ‘invisible hands’ on our shoulders every election season”.

”It is utterly disappointing to see how young Ghanaians, future leaders as some would say, have completely disregarded best practices and political and social integrity for dubious strategies and practices or ‘agenda’”, the statement continued.

It warned of dire consequences for the future of the country, saying, “The situation has become so sickening that it is hard to think of the future of our country without shedding tears as these student politicians who have so malignantly refused to apply the good political practices that are still fresh in their minds from lectures would somehow end up leading our country someday.”

The statement went further to express misgivings about some occurrences in the current SRC race, where there have been some incidents which have left some aspirants in the lurch.

The movement suspects that these are underhanded moves being orchestrated by some political puppeteers to pave way for their favourite candidates to contest the elections.

Specifically, it named the disqualification of one Jay Mike, whose running mate jumped ship at the 11th hour to go join another aspirant (Isaac Ananpansa), who was subsequently disqualified himself.

It is in this light and the movement’s desire to see an end to the suspicions which surround students’ elections that it is asking the General Assembly to take the legal steps to restrict political sponsorship of student elections.