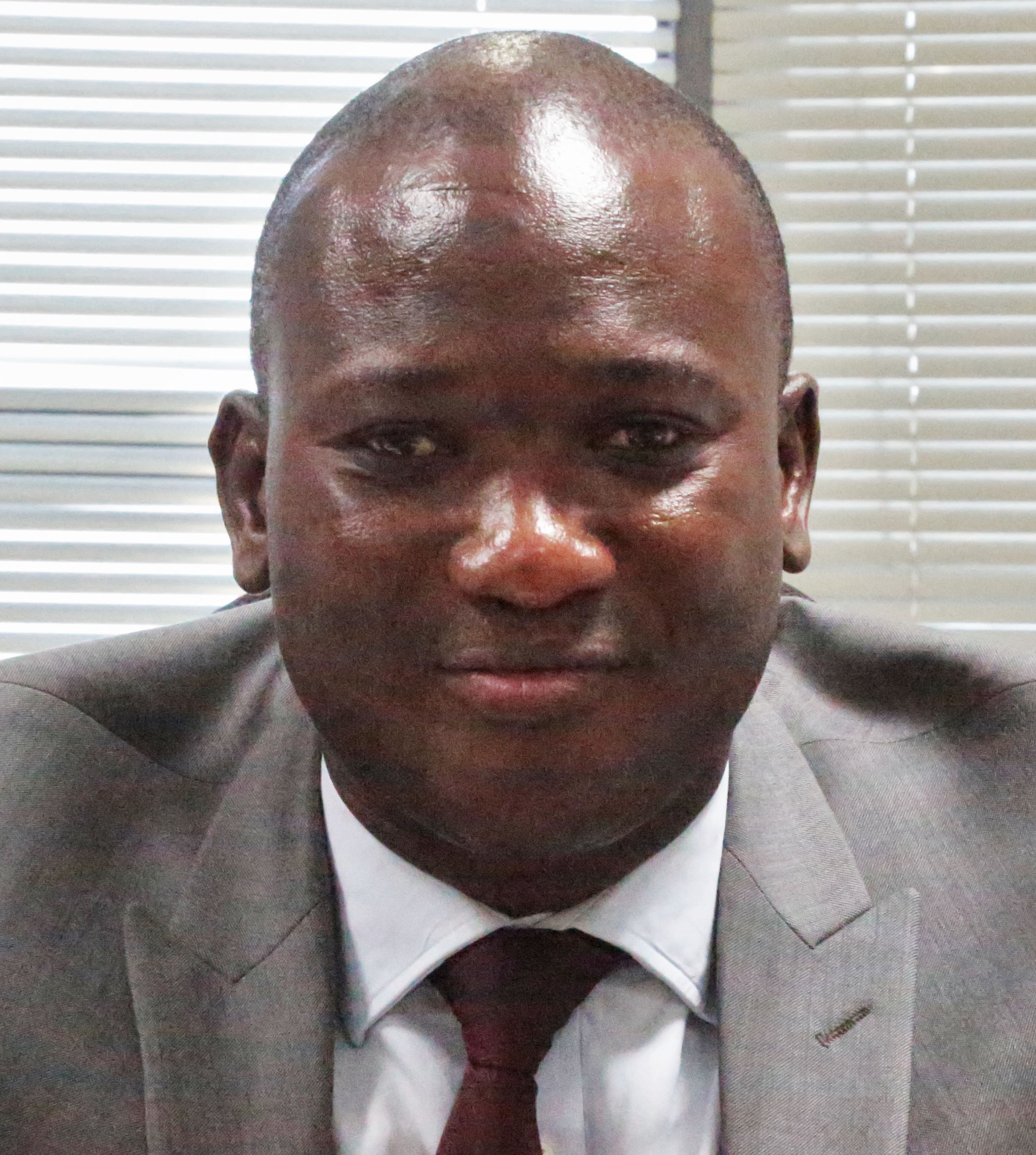 Chief Executive Officer of the National Petroleum Authority, Hassan Tampuli has indicated that he has received communication from the Editor of the Vanguard Newspaper, the paper that is said to have published an article accusing him of paying himself some 1.5 million Ghana Cedis as rent allowance for one year.

According to him, the editor of the newspaper Osbert Lartey has denied knowledge of the said publication describing it scandalous and malicious.

Below is the statement by Mr. Tampuli as captured by BestNewsGH.com on his face book page

We have received communication from the Editor of The Vanguard newspaper, Mr. Osbert Lartey distancing his newspaper from the malicious and scandalous publication about my person. Check it out below:

“DISCLAIMER.
HASAN TAMPULLI BLOWS 15 BN GHC ON RENT.
My attention has been drawn to the above caption accompanied by a story attributed to The New Vanguard that claims the CEO of NPA has spent huge sums of money on his rent.
Indeed l have received several calls from colleagues in the media, home and abroad to ascertain if l have any link with The New Vanguard.
For the records there is no newspaper called The New Vanguard.
The said news item was created on a portal by faceless characters for their political mischief.
I am and still the Editor -In-Chief of The Vanguard, a paper with over two decades of unblemish record.
The New Vanguard does not provide any identity or author to authenticate its credibility.