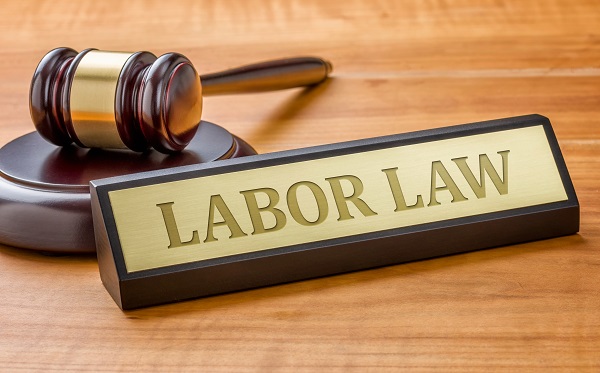 The Mortuary Workers Association of Ghana (MOWAG) has refused to append their signature to a Collective Bargaining Agreement (CBA) which was presented to them by the Minister for Health when they met to discuss their grievances.

The mortuary workers who had earlier indicated their preparedness to embark on an indefinite strike action over poor working conditions said they were ambushed with the document by the Minister and other officials with the document which they described as fraudulent.

President of the Association, Richard Kofi Jordan speaking on a local radio station in Accra said they declined to append the signatures to the CBA because it has no bearing with the negotiations and engagements they were having with the Ministry and that they could not be coerced into signing a document they had no knowledge about.

As a result, he explained that they could not reach a consensus with the Ministry, paving way for them to carry through with their threat of laying down their tools.

The Association has been at the forefront of agitating for better conditions of service, including improved salaries, leave allowances and working tools among others.

The group served notice that their strike action was to take effect yesterday, March 6 2019, and will continue unabated until they hear something positive from the Ministry and government.