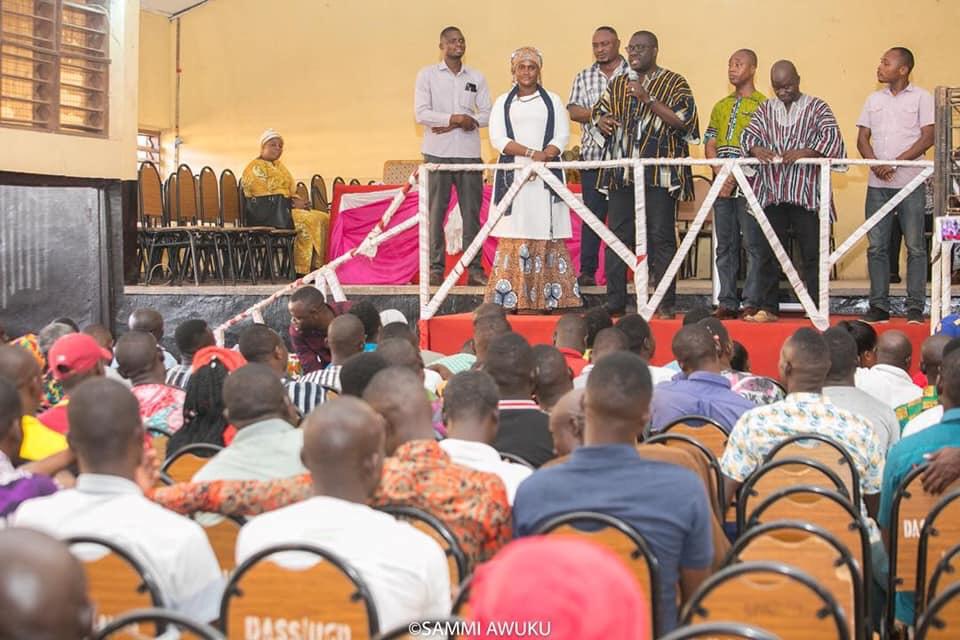 The National Organiser of the ruling New Patriotic Party (NPP), Sammi Awuku has impressed upon the people of Savannah Region to turn out in their numbers and give President Akufo-Addo’s vision of making the office of Metropolitan, Municipal and District Chief Executives (MMDCEs) an elective one a massive endorsement.

Mr. Awuku who is currently touring the Savannah Region told the masses who turned out to interact with him and his team to vote an emphatic YES during the December 17, 2019 referendum to legitimize the election of MMDCEs. 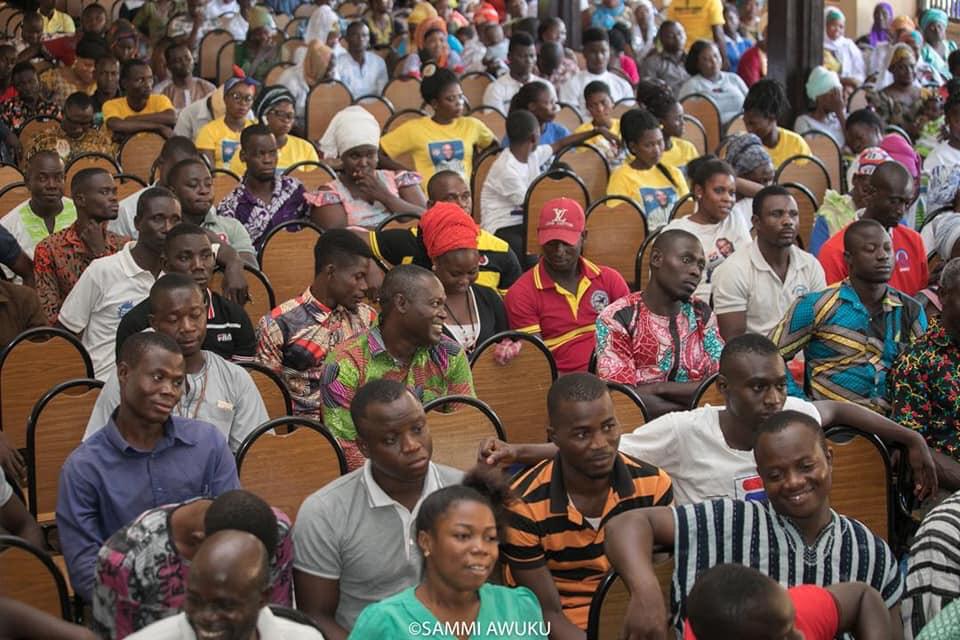 This, the workaholic NPP National Organiser opined will ensure massive and rapid development is brought to their doorsteps through the various Metropolitan, Municipal and District Assemblies (MMDAs).

Mr. Awuku and his team who earlier engaged party Executives in the Damongo, Daboya, Sawla-Tuna-Kalba, Bole-Bamboi, Salaga South as well as the Yapei-Kisawgu constituencies also took time engage some stakeholders in the Region. 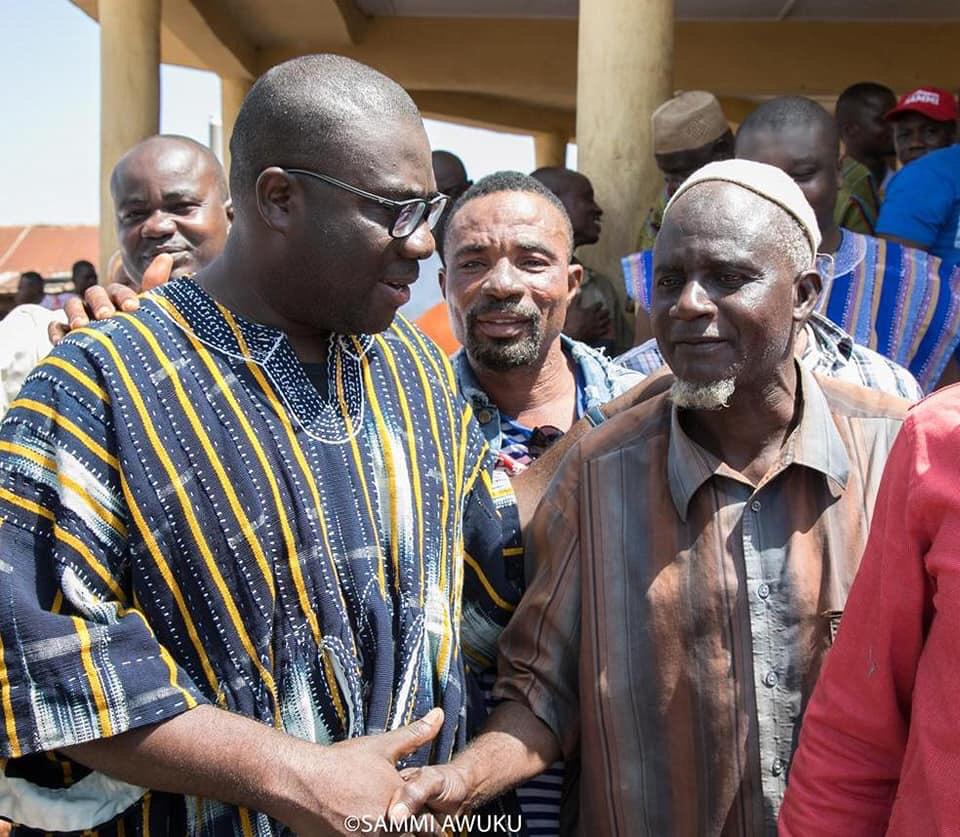 The team also elicited feedback on government policies and programmes from the participants and how to shape such policies for the benefit of the generality of the Ghanaian people. 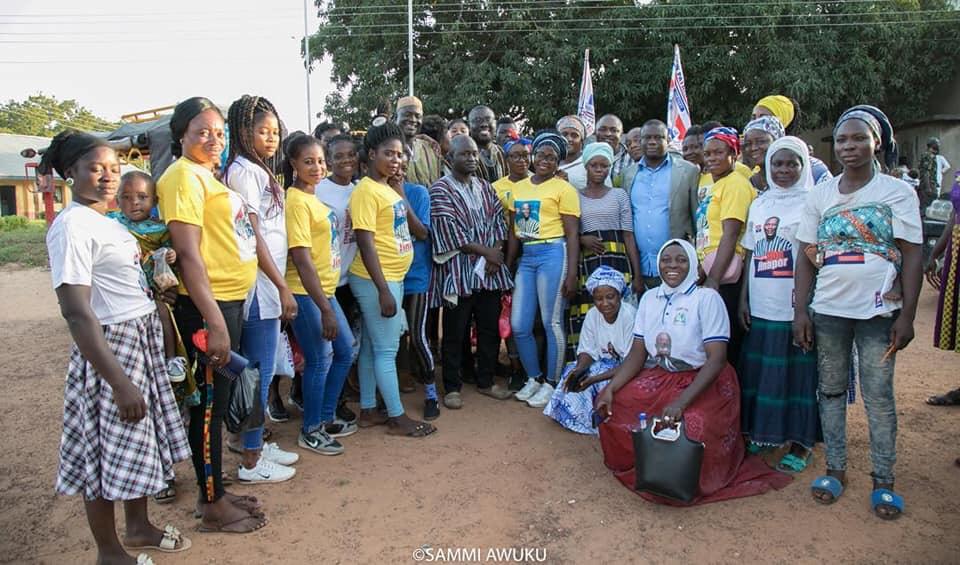