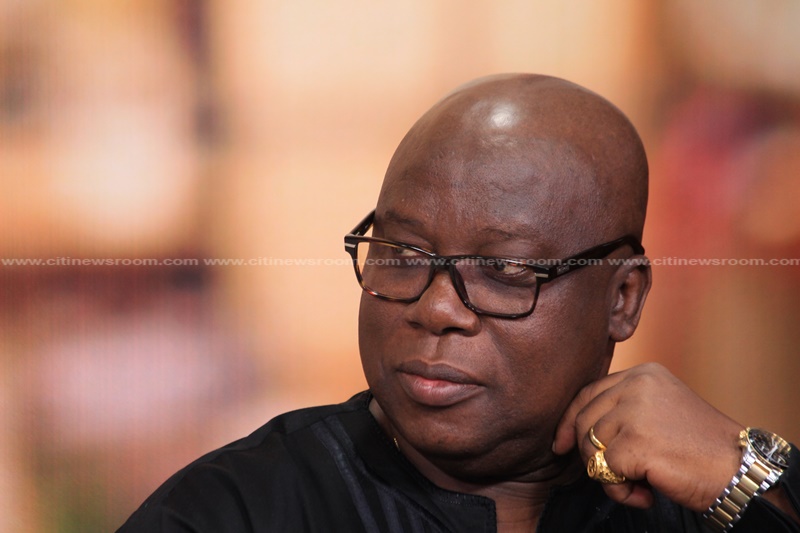 Newly retained Greater Accra Regional Chairman of the Opposition National Democratic Congress (NDC) Joseph Ade Coker has described vigilantism as a form of job creation or employment for the increasing numbers of unemployed youth in the country.

He says the act should not be condemned outrightly as it has become a source of livelihood for the youth in the country.

According to him, the creation of the vigilante groups by the various political parties as internal party security measures is deliberate and aimed at creating jobs for the youth.

“Vigilantism is job creation because the youth that are engaged in these activities are unemployed. Some when they go and participate in the activities they are paid some stipends. They cannot come and will not get anything. At least they get some money instead of sitting idly” he stressed.

The former board chairman of the Ghana Export Promotion Authority who was speaking on Accra based United Television and monitored by BestNewsGH.com continued by saying “These are strong young men who are looking for jobs. Some want jobs in the security services, some want jobs in the private enterprises and they are not getting and that is the time bomb that we are talking about because there are no jobs and it is serious”

According to him, he has lived with some of the young men involved in vigilantism and that they are not violent and do not engage in any violent eruptions.

He said when the youth who are engaged in vigilantism are labeled, the tendency for them to misbehave becomes high and this he says calls for some form of discipline to ensure that they do not go overboard.