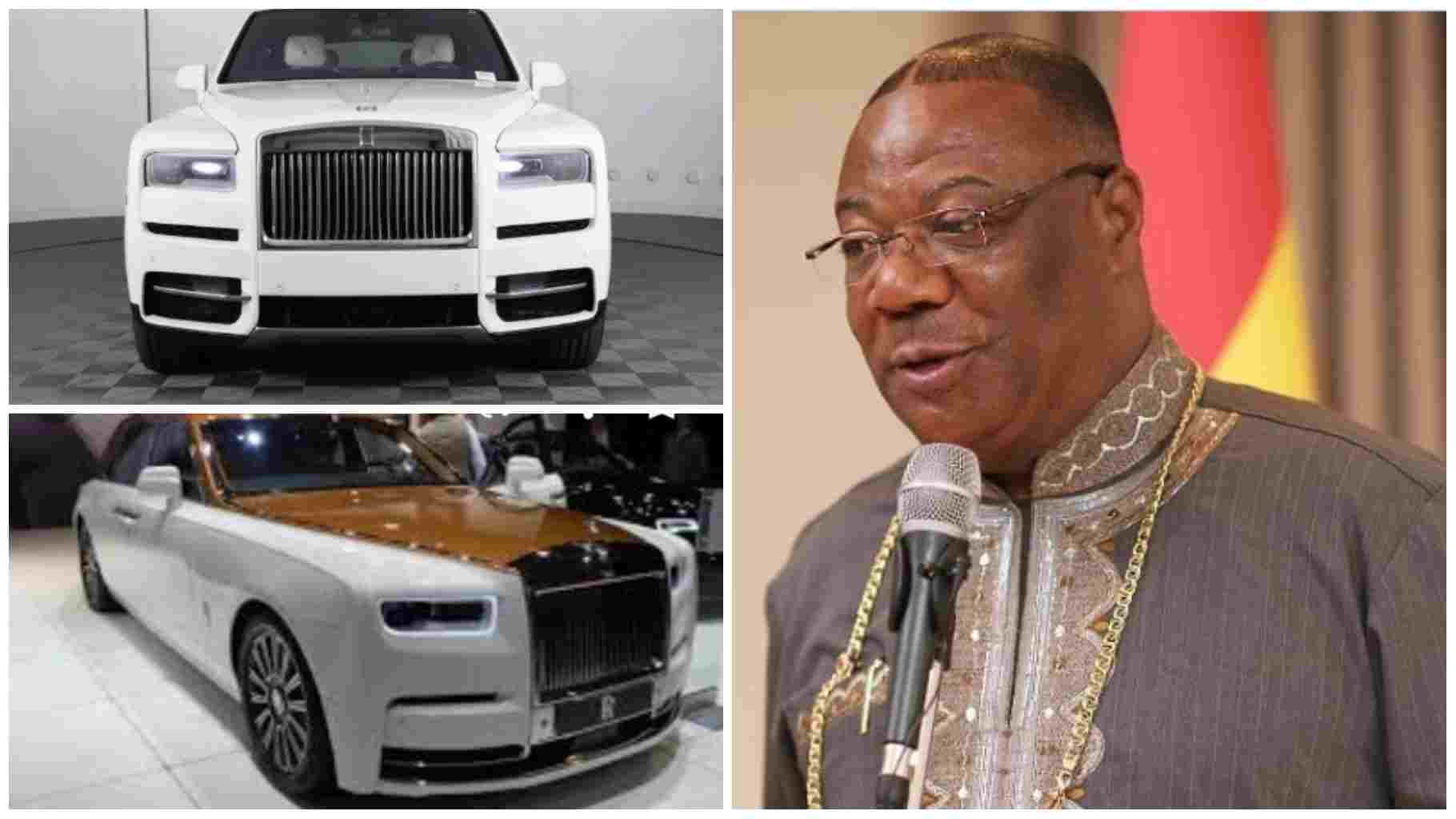 The Presiding Archbishop and General Overseer of the Action Chapel International Ministry, Nicholas Duncan-Williams has revealed that he has had to reject two very expensive Rolls Royce cars as gifts because of the loud nature of Ghanaians.

BestNewsGH.com reports the man who has been touted as the founder of the Charismatic Movement in Ghana as saying the rejection of the expensive car gifts was premised on the fact that Ghanaians talk too much and poke their noses into other people’s business.

He averred that two different people, one two years ago and the other in 2019, offered him the cars which he declined.

See the video below: