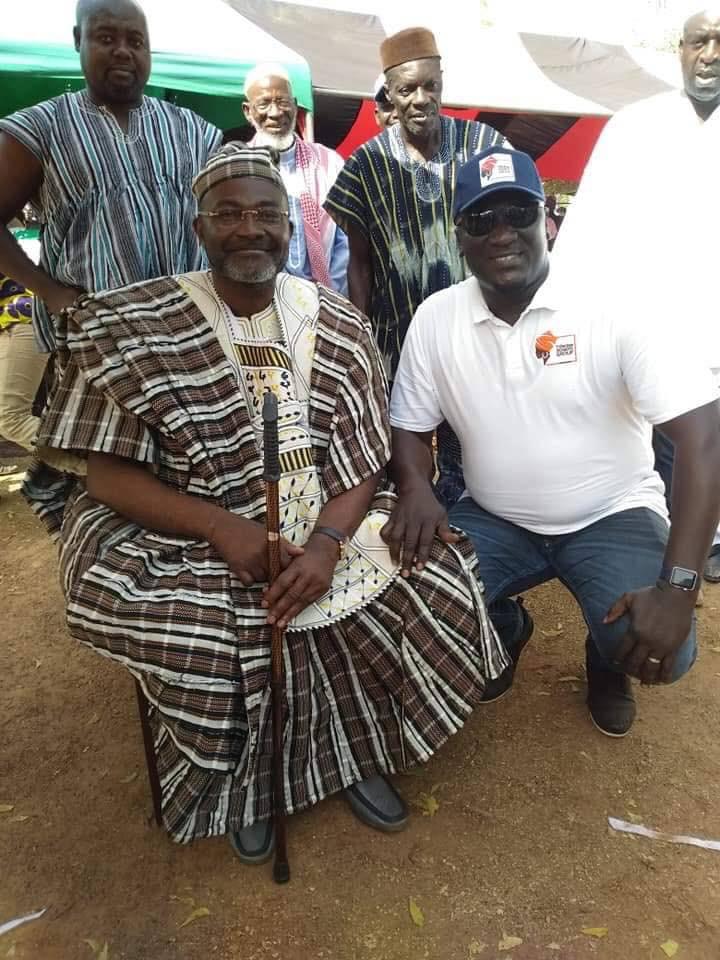 The ruling New Patriotic Party (NPP) Member of Parliament for the Assin Central Constituency in the Central Region, Kennedy Ohene Agyapong has been enskinned as the development chief (Teng Maal Naa) for the Lawra Traditional Area under the stool name, Naa Dery.

The honour was bestowed on the vociferous MP and Business mogul after he led a delegation to the launch of the Ti-Deltaa Women’s Group, an initiative of the Member of Parliament for the Lawra Constituency, Anthony Abayifaa Karbo to help women with in the constituency become economically and financially sound through income generating activities. 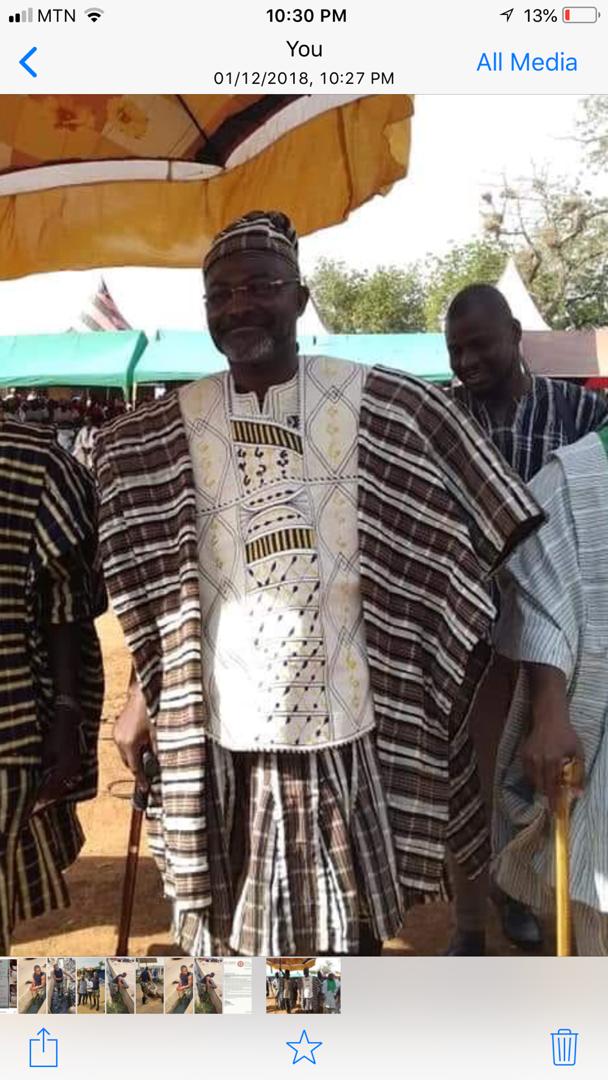 The Member of Parliament for Lawra, Anthony Abayifaa Karbo expressed his heartfelt appreciation to Naa Dery Kennedy Ohene Agyapong for leading the delegation to the event and also thanked all other invited guests whose contribution made the programme a success.