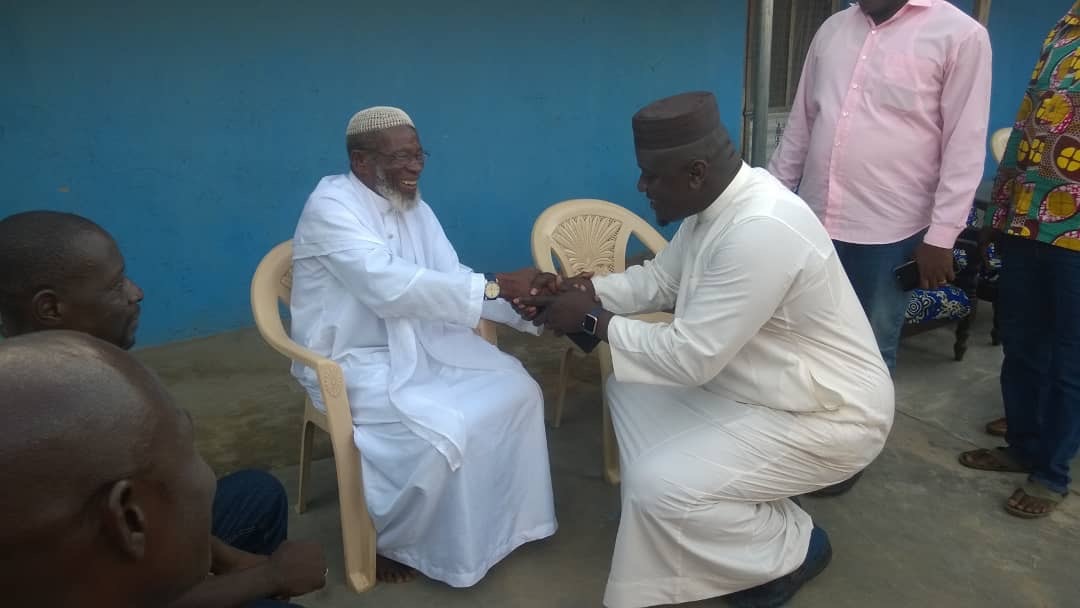 The Member of Parliament for Lawra Constituency in the Upper West Region and Deputy Minister for roads and Highways, Anthony Abayifaa Karbo has paid a courtesy call on all hajj pilgrims who undertook the Islamic religious pilgrimage to Mecca recently in his constituency.

The MP who was accompanied by the MCE, Bomba-Ire Martin and the New Patriotic party chairman for the constituency, Alhaji Mohammed Donkoh, some party executives and sympathizers visited all the four Zongo communities in Lawra constituency to officially  welcome this year’s hajj pilgrims on their successful journey back home from the holy city of Mecca.

The first point of call was Bagri where he (MP) welcomed them and supplications made for him for his unflinching support in making their dreams come true.

The team then moved to Babile where a mini- fanfare of Hajj pilgrims was held in honor of the Hon. MP for his good works. 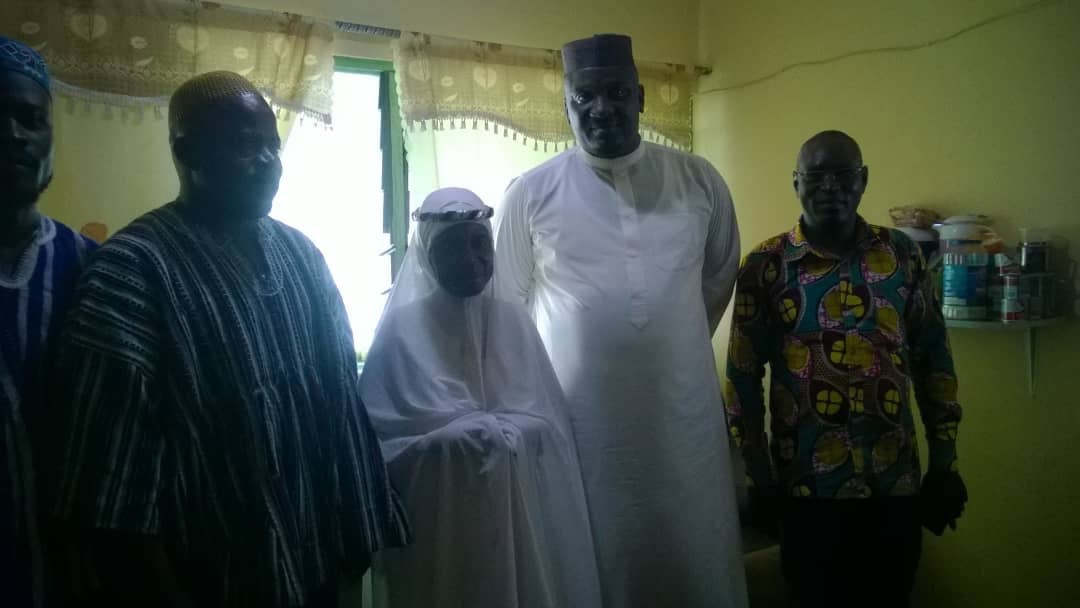 The new Alhajis used the opportunity to express their profound gratitude and sincere appreciation for all that the MP has done for them.

They chronicled how supplications were made for him, the entire constituency, the MCE, the president and his vice, the government (NPP), party and the country at large.

The situation was not different in Kunyukuo where the team was hosted by a euphoric Muslim community encapsulating both old and new hajj pilgrims.

The last point of call was in Lawra where the constituency Nasara Cordinator led the Hon. MP and his entourage to the homes of the new Alhajis to welcome them unlike in Babile where they assembled at a common place to host the team. 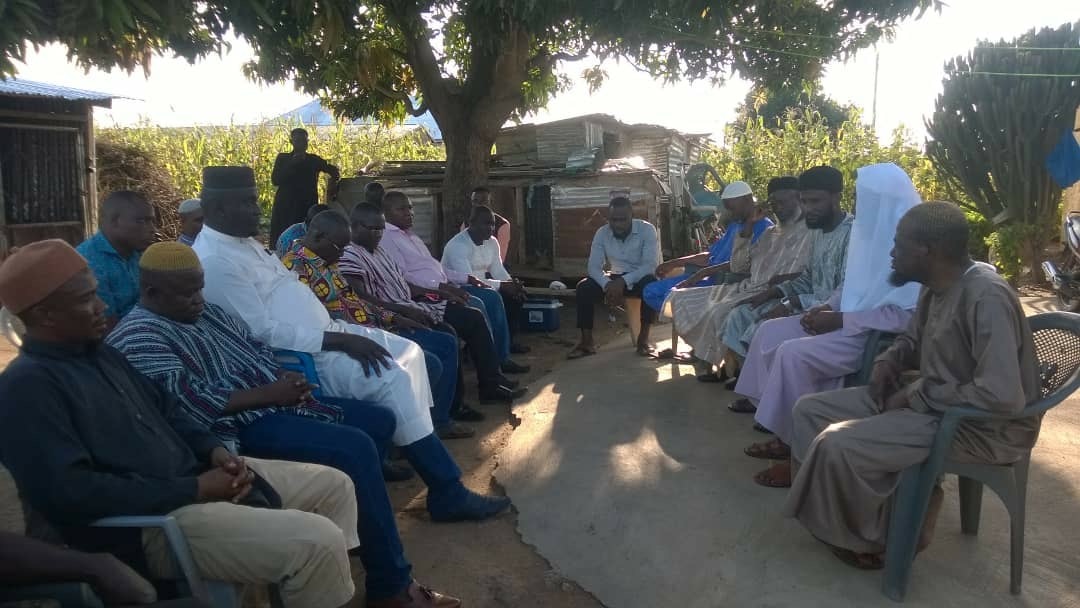 It is an undeniable fact that this year’s hajj has been one of the most successful ones ever witnessed in the country and Lawra was equally not denied its share of the bountiful blessings of Allah with a record high of over ten people performing hajj in the history of Lawra as far as the  Muslims are concerned.

Hon. Karbo who was very instrumental in airlifting majority of them was at the Tamale hajj village (Aliu Mahama Sports Complex)  to bid them farewell, was  out of the country on an official assignment at the period of their arrival to welcome them from their journey as custom demands.