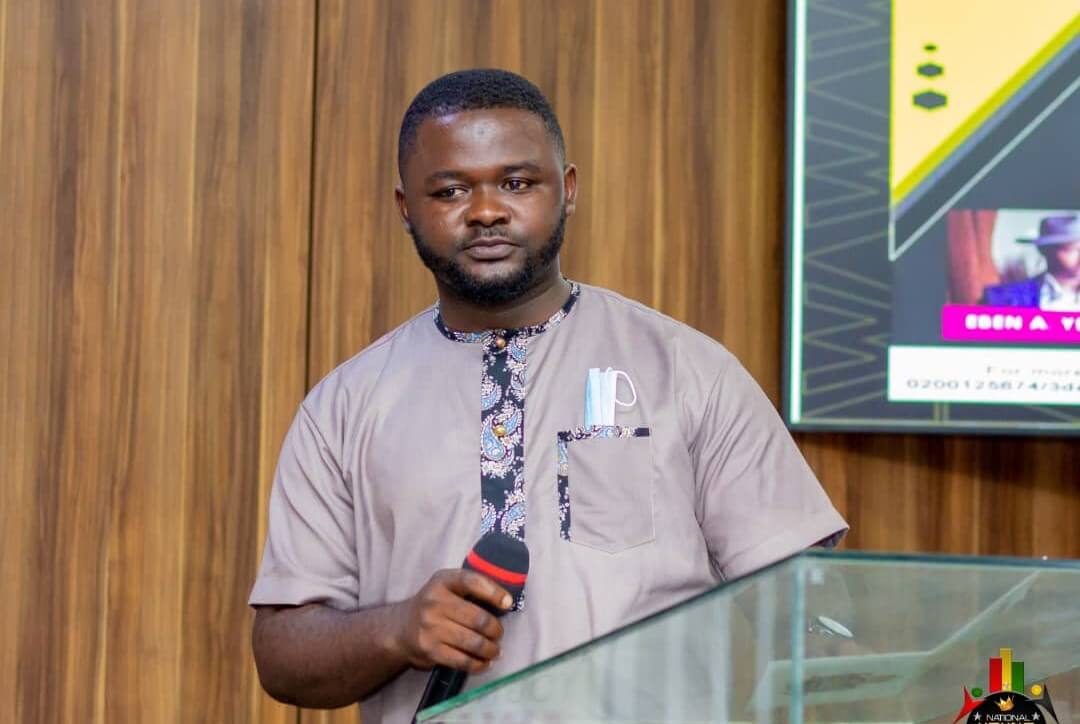 The government has described the demands and the posture of the University Teachers Association of Ghana (UTAG) as unfair to students and parents.

It emphasised that on June 16, last year, the government and UTAG signed a memorandum of understanding (MoU) satisfactorily resolving issues relating to the conditions of service (CoS) of university teachers, and that “the only matter outstanding at the time, as per the MoU of June 2021, was the matter of research allowance”.

In an interview with the Daily Graphic, a highly placed source at the Ministry of Employment and Labour Relations, explained that the negotiations which started on a list of CoS in 2019 had a general framework agreed as all non-payroll items, such as marking allowances and invigilation allowances.

Those were to be negotiated between the local UTAG branches and their respective university authorities, the source, who spoke on condition of anonymity, said.

“On October 18, 2021, UTAG and the government concluded negotiations on the only outstanding matter of research allowance for university teachers.

The government source added that during the October 18 negotiation, which was supposed to be on the matter of research allowance only, UTAG then sought to bring back two issues which had earlier been agreed upon, for renegotiation.

“These were matters of base pay and market premium,” it said.

The source recalled that during the initial rounds of negotiations, UTAG had proposed a negotiation of the base pay.

“Unfortunately, base pay is negotiated at public sector joint negotiation committee. UTAG was advised that UTAG alone could not negotiate this by itself. It will have to be negotiated by the joint committee.”

Secondly, it said, the base pay had already been negotiated and locked in for the 2021 and 2022 fiscal years by all public sector labour groups that were on the single spine.

It was, thus, additionally impossible to reopen and negotiate for UTAG only.

“It was made clear to UTAG members, when they sought to reopen this matter, that the subject of base pay could not be renegotiated through this avenue,” it emphasised.

That, it said, was because the survey was what would inform any decisions on the question of a market premium.

“UTAG intimated that if a market survey was not completed and its report made available to it by December 31, 2021, it would call a new strike. Government caused a survey to be completed and its attendant report delivered on January 6, 2022.”

It said the purpose of the survey was to provide a basis for the determination of whether or not the question of market premium could be revisited.

For the current impasse to be resolved, it was important for UTAG to call off its strike and get back to the negotiation table with its position paper on the labour market survey, as that would enable a dispassionate decision to be made on whether or not market premium was up for renegotiation, the source said.

According to the government source, UTAG should be encouraged by all well-meaning Ghanaians to stop the exercise of putting students at a disadvantage and threatening to shut down universities simply because the members did not want to abide by the processes laid down by law.

Meanwhile, the National Union of Ghana Students (NUGS) has called on the government and striking university lecturers to put their differences aside, get back to the negotiation table and come up with an amicable consensus to end the ongoing strike.

The President of NUGS, Mr Emmanuel Boakye Yiadom, said the parties must eschew power play, which was not advancing anybody’s cause.

He made the call at a press conference yesterday, at which NUGS shared its views on the strike by the University Teachers Association of Ghana (UTAG) and the way forward.

“We are entreating both parties not to go into negotiations with a display of ego, which may delay the desired outcome of a consensus,” Mr Yiadom said.

He expressed disappointment in the government and UTAG for their inability to come to an agreement to end the strike, which had been in force since the beginning of the academic year.

Mr Yiadom bemoaned the plight of both students and parents, saying that the strike had left students in a “dilemma as to whether or not to stay on campus”.

That, he said, was unfair because of the extra cost the situation had imposed on parents to keep their children in school.

The union, on behalf of all students, appealed to the various parties — the government, UTAG and the National Labour Commission — to take into consideration the plight of students in order to bring resolution to the issue at hand.

Mr Yiadom said it was proper for the NLC to withdraw its court suit against UTAG as a matter of urgency, while UTAG, on the other hand, should take steps to call off the strike and return to the negotiation table.

He further advised that both parties should enter into negotiations without taking entrenched positions.

He also said the government should expedite action on the implementation of the Labour Market Survey, which is one of the issues resulting in the impasse.

Lastly, he recommended that both parties must agree on a timeline and again endeavour to respect the rules of engagement.

Mr Yiadom further encouraged students on the various university campuses to rest assured that NUGS was doing all it could to ensure that their learning activities would not be disrupted once the lecturers returned to the lecture theatres.

“We seize this opportunity to inform our fellow students that, throughout this strike, we have been engaging all key shareholders; that is, the Ministry of Employment and Labour Relations, the Fair Wages and Salaries Commission, the Ministry of Education and UTAG executives, both national and local, to mediate the issues,” he added.