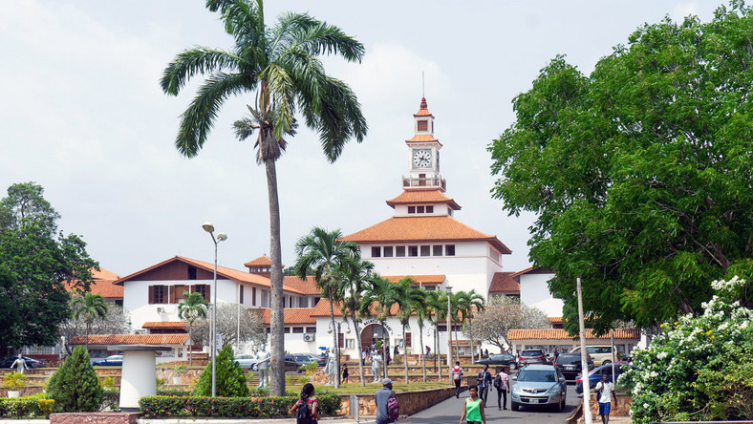 The University Teachers’ Association of Ghana (UTAG) has resolved to suspend its industrial action temporarily.

This followed an emergency meeting by UTAG’s National Executive Committee on Monday to evaluate their ongoing strike.

Prior to this, meetings held between the leadership of UTAG, Parliament’s Education Committee, the Fair Wages and Salaries Commission, the Education Minister and the Labour Minister last week had ended inconclusively.

UTAG wants government to restore their 2012 conditions of service, which pegged the monthly income of entry-level lecturers at $2,084.

The Association has complained that the current arrangement has reduced its members’ basic premiums to $997.84.

Statesmen such as former President John Agyekum Kufuor, Sam Jonah, some Vice-Chancellors among others had also weighed in and pleaded for the lecturers to return to the classroom.

But today’s decision leaves students with some optimism as their academic work is expected to resume.

Per the statement, UTAG has agreed to heed the advice of the eminent leaders, the Select Committee on Education and the court ruling to suspend our strike action…”

The decision is said to last until March 4 by which time a favourable outcome would have been achieved amid further engagement.

The announcement signed by UTAG’s National President Prof Solomon Nunoo also reiterated that a roadmap had been agreed between the Association and government.

In that regard, “negotiations will commence in earnest and completed within the agreed period and the outcome.”

Meanwhile, “the legal processes on the legality or otherwise of our strike action, pending before the Court, will continue to its logical conclusion.”

On February 15, the Court granted an interlocutory injunction against UTAG’s industrial action after an appeal by the National Labour Commission (NLC).

The NLC dragged UTAG to court after attempts to have UTAG call off its strike failed.

UTAG has been on strike since January 10, 2022, over government’s failure to review their conditions of service since 2017.

Students continue to suffer the repercussions as the lecturers have refused to back down on their demands.