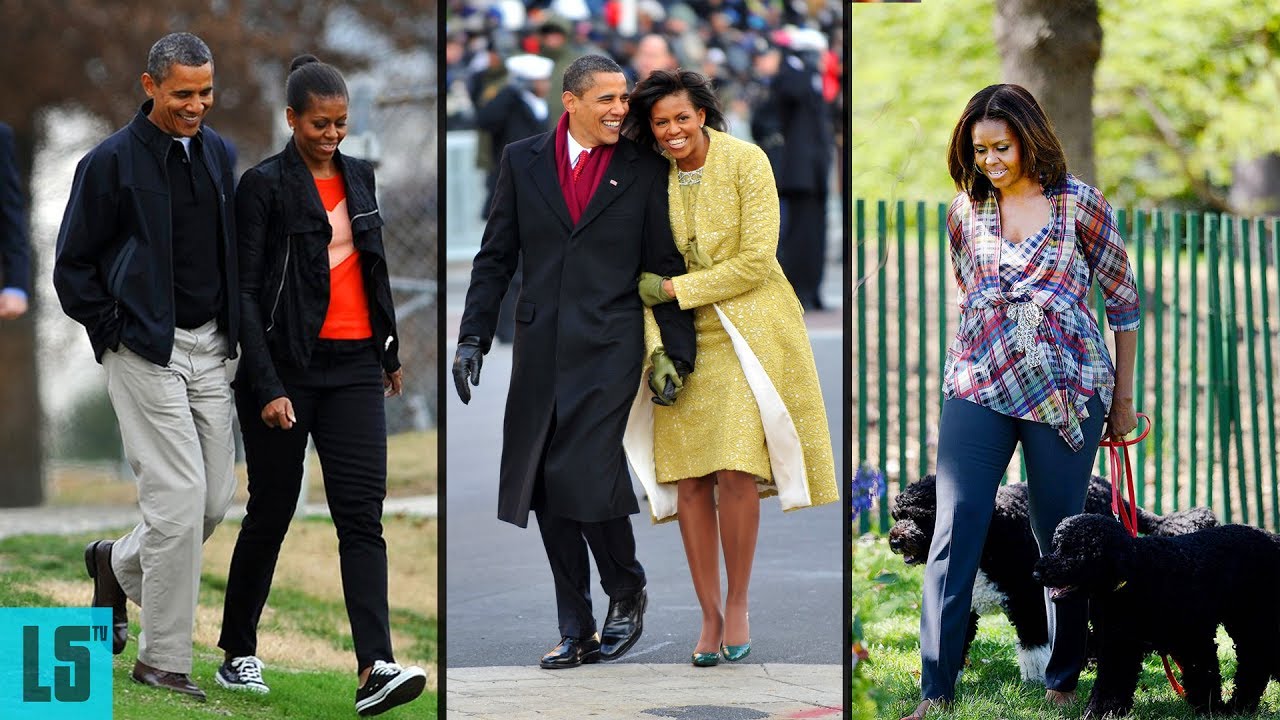 From speaking at events around the world to writing a memoir and, most recently, signing a massive production deal with Netflix, the Obamas’ lives after the White House have been full and very lucrative.

These endeavors along with the six-figure pension all former presidents receive — have significantly contributed to the Obamas’ estimated net worth of $40 million.

From the time he joined the US Senate in 2005 to the end of his presidency, Obama made $20 million alone from his presidential salary, book royalties, and investments, Forbes reported. And based on all the projects he has taken on in the short time since leaving the White House, we can only expect him to make many millions more.

From philanthropic efforts to vacationing where the sun shines to making long-term investments in their daughters’ education, here’s how the Obamas spend their fortune.