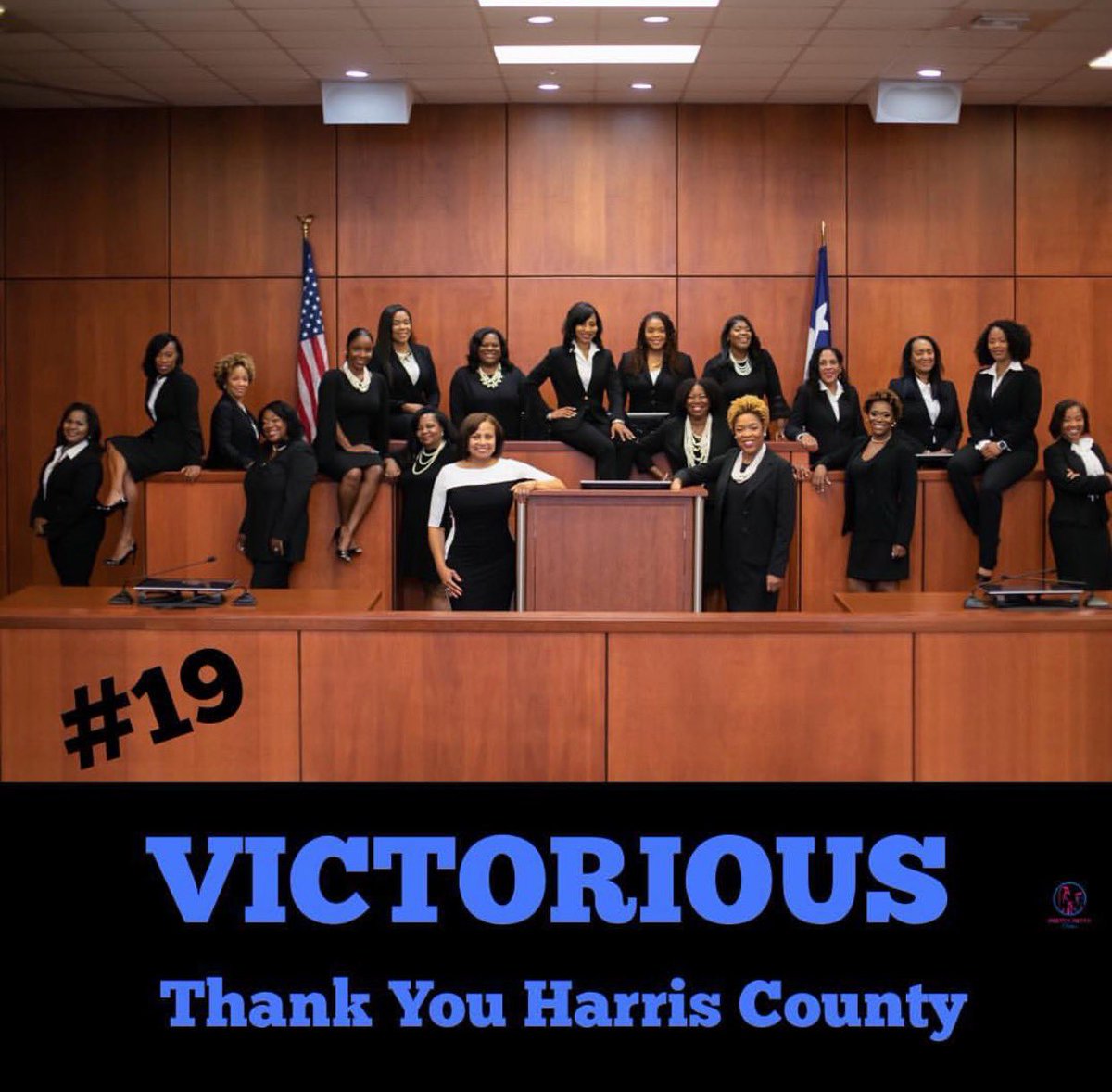 While a record number of women are projected to win House seats in Tuesday’s midterm elections, a local judicial race in Houston, Texas brings even more great news: All 19 black women who ran for various judicial seats in Harris County won their races last night, marking the single biggest victory for black women in the county’s history.

Many are highlighting this win as a bright spot amid Democrat Beto O’Rourke’s loss to Republican incumbent Ted Cruz in the Texas Senate race. The victory of the #Houston19 as the group of women are called, has obvious local impact: Harris County, which encompasses most of Houston, is the third-largest county in the country, and one of the most diverse. Adding 19 women of color to judicial seats builds a bench that’s more reflective of the population it serves, which, as with all elected offices, is a good thing. 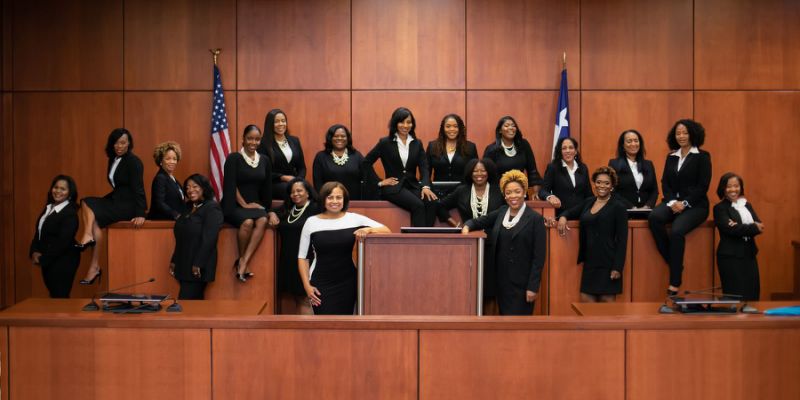 Beyond Houston, the election is reflective of an overall increase in women of color who are not just running, but winning local, state, and national races during the Trump administration. A similar thing happened during the 2016 election in Alabama-like Texas, a historically red state-when nine black women were elected as judges in Jefferson County.

Wins like these are an important step in adding much-needed diversity to judicial seats across the country. According to data collected by the American Constitution Society, a national progressive organization focused on the legal system, women of color make up less than 20 percent of state judges. While county judges don’t have quite as much jurisdiction, in most states (including Texas), they have important local responsibilities, including a slew of election procedures, signing off on bail amounts, and jury selection.

As so many have said, your life is more likely to be impacted by your local officials than any of the people holding office in Washington D.C. But more importantly, seeing more women of color deservedly step into elected seats sends a clear message that you don’t have to be a white man to hold office in this country.