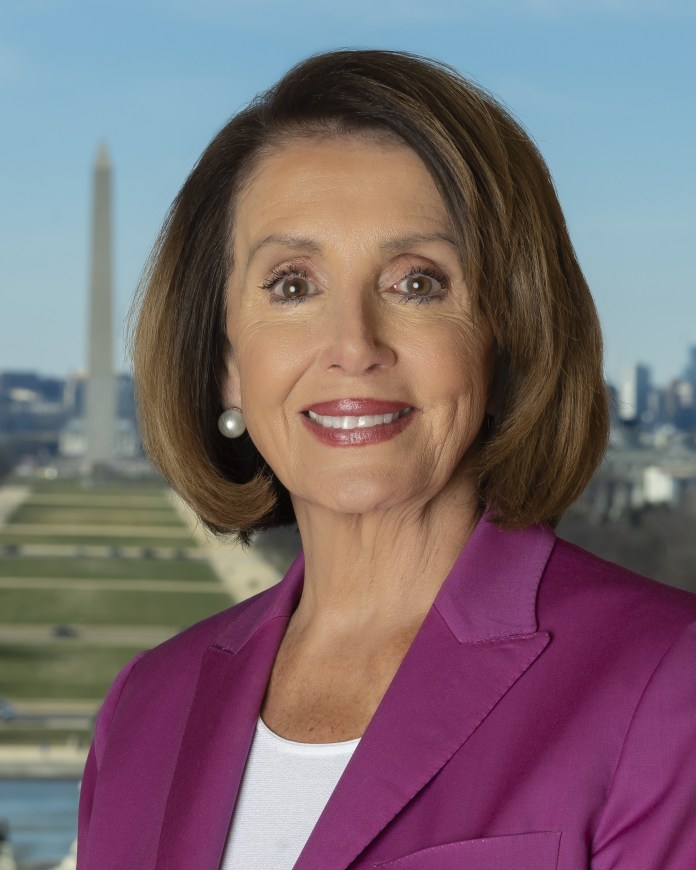 Ms. Nancy Patricia Pelosi, Speaker of the House of Representatives of United States (US) Congress, would be addressing Ghana’s Parliament, on Wednesday, July 31.

She is part of a visiting delegation of US lawmakers, the country is expecting, next week.

The US House Speaker’s address comes two days ahead of Parliament going on break.

Mr. Osei Kyei-Mensah-Bonsu, the Majority Leader, announced this when he presented the Business Statement for the 10th week – ending on Friday, August 02.

He appealed to the Members of Parliament (MPs) to be punctual to grant audience to the US House Speaker.

He also announced that the Finance Minister, Ken Ofori-Attah would present the Mid-Year Review of the Budget Statement and Economic Policy of Government on Monday, July 29.

The debate on the statement would be on Tuesday and expected to be wrapped up same day.