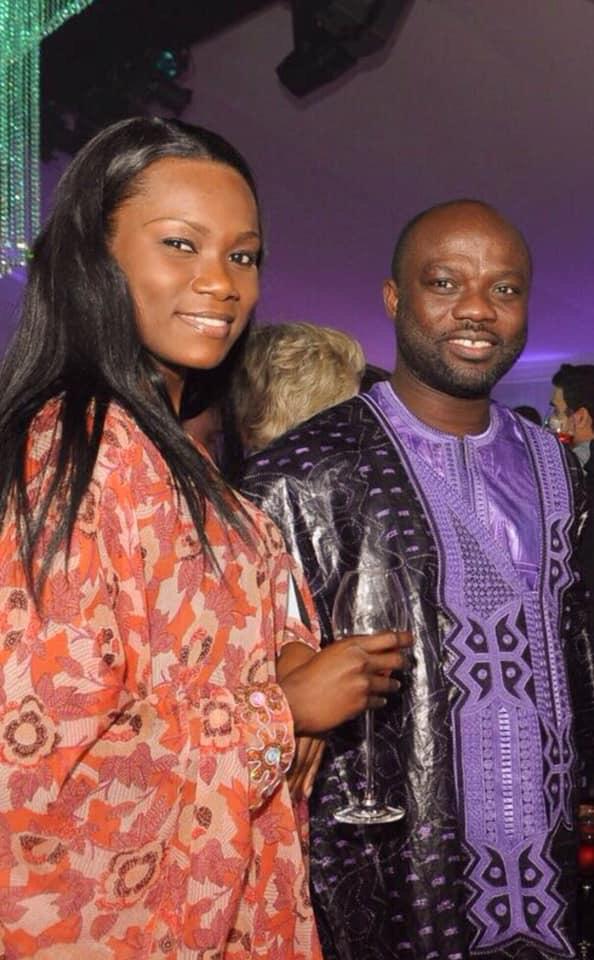 The widow of murdered ruling New Patriotic Party (NPP) Member of Parliament for Abuakwa North Constituency in the Eastern Region, Ivy Heward-Mills has bemoaned the slow and laxed process of getting to the bottom of the murder of her late husband JB Danquah Adu.

According to her, 36 Months after the murder of her husband, Ghana is still playing ludo and oware or perhaps chacha with the matter.

In a write-up on the occasion of the 3rd anniversary of the Murder of the late MP, Ms. Heward-Mills said the case of a Member of Parliament in the United Kingdom Jo Cox who was murdered in a similar fashion as her late husband in London was resolved within 5 months, with the culprit apprehended, prosecuted and doing time in jail for his crime.

‘’ It took 5 months for Jo Cox’s assailant to be apprehended, prosecuted and convicted. 3 years ago, the Ghanaian police assured me they will apprehend the murderer ASAP. Within 3 days, they had done just that and given me hope for justice. 36 months later… (three bad years & over 7 times the number of months the UK took to resolve the case of Jo Cox’s murder,) we are still watching “comedies”  (previews) and the “cine” (movie / show) is yet to start’’ she said.

According to her, the mere fact that justice was served in the case of the UK MP gives the family some respite.

‘’You see, Jo Cox, MP, was also brutally assassinated by shooting and stabbing in London on June 16, 2016; four months after JB. Before end of November, Thomas Mair, her assailant had been tried and sentenced to life imprisonment. Of course, it didn’t bring her back but I bet my last Pesewa that it gave her family a certain measure of closure and relief from their grief. They can go to sleep every night knowing that the country she served had served her too by giving her justice. They can recount or tell the story of her life with a conclusion. It took five months. FIVE MONTHS, for the British police & judiciary to do right by their MP. I’m afraid that’s far more than I can say for Ghana’’ she added.