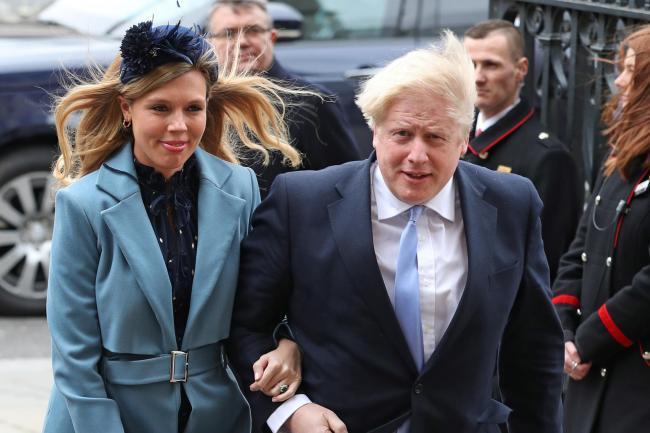 The baby was born Wednesday, and was given the middle name Nicholas in honor of two doctors who treated Boris Johnson while he suffered from coronavirus last month.

“Thank you so, so much to the incredible NHS maternity team at UCLH that looked after us so well. I couldn’t be happier. My heart is full,” she added.

Johnson returned to work on Monday, after becoming the first world leader to fall ill with coronavirus in March.

Symonds previously said on Twitter that she had also experienced coronavirus symptoms.

The couple announced in February 2020 that they were engaged to be married.