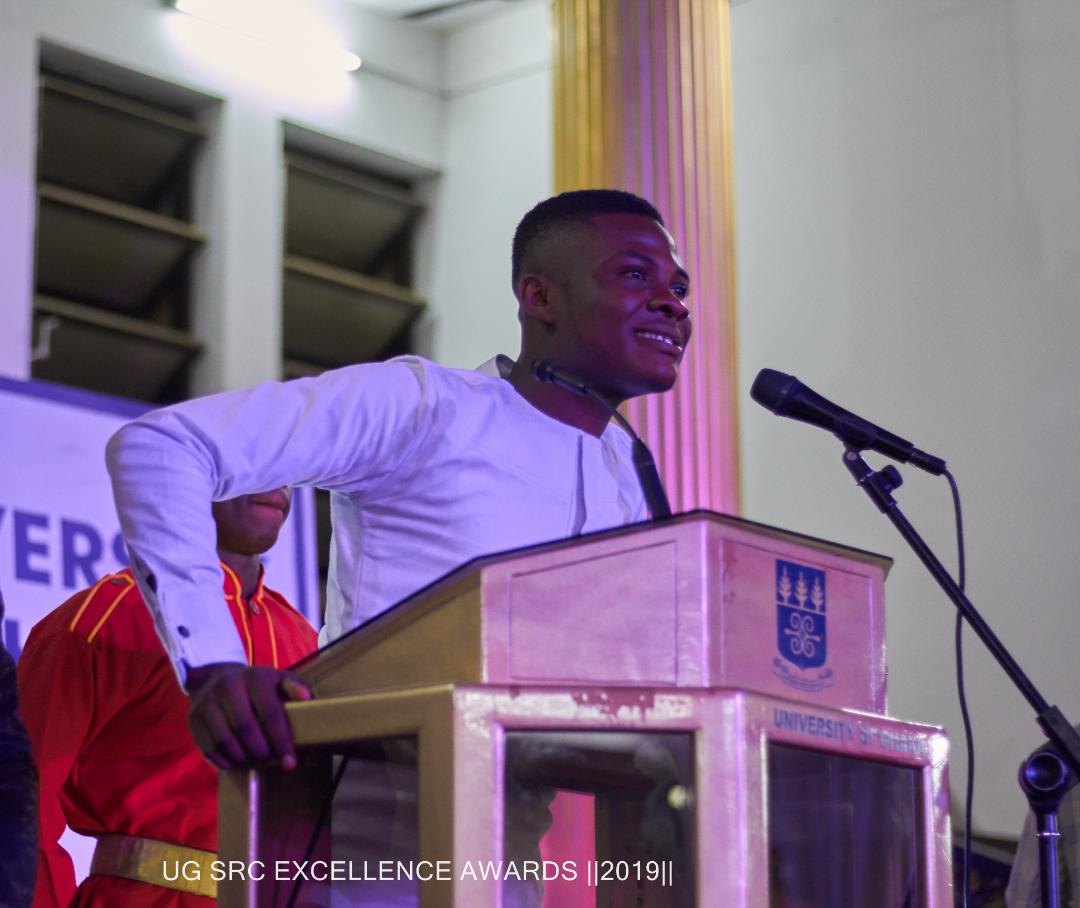 According to the student body, it is time management explain to them as representatives of the all students on campus what have become of the monies accrued from the four halls.

A communique signed by the SRC president, Mr. Isaac Agyemang released on 24th June, 2019 details the cries of the body as it made some requests. According to the circular, the SRC is requesting management to respond to three count of issues raised.

First, “the Students’ Representative Council has requested for a detailed financial statement and forensic audit on the previous payments made by students of the University and the consequent application of such funds over the years on the establishment of the four (4) new halls; Dr. Hilla Limann, Alexander Adum Kwapong, Elizabeth Frances Sey and Jean Nelson Aka Halls”.

Apart from the above, the SRC is requesting “to be given due documentation on the payment plan to service the loans contracted for the construction of the four halls.”

The last request from the SRC emphasis on their preparedness to hold a meeting with all relevant entities so as to reach a consensus.  The circular stressed that, “the SRC has proposed for a stakeholder discussion to finalize deliberations on the residential fees”.

The SRC however, asked the students to remain calm since it is “working in its power to help solve this issue”

These requests come on the backdrop of the University’s failed effort to service a loan facility which was contracted to put up these halls of residence despite the fact that students are charged for using the facilities. In 2008, the University of Ghana contracted a loan of GHC 43m from a consortium of banks to contract these halls as a way of solving its accommodation deficit. The University ever since has not fulfilled its promise of redeeming the now grown GHC 528m money.

This however led to a move on the part of the banks to privatized the halls in order to service the debt. As the news broke loose, residents of these halls agitated against since the said privatization will only lead to an abnormal increase in the fees charged by these private entities which will in effect leave many losing their residency.

It is this background the SRC is asking management to make available account of money taken from students so far.