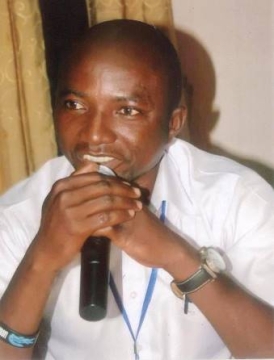 The Upper East Regional Youth wing of the ruling New Patriotic Party (NPP) has sent a strong warning to the various administrators and managers of senior high schools in the region, asking them to refrain from sabotaging government’s Free Senior High School (SHS) and the Double-Track system.

‘’We are reliably informed that, not only do some of these heads of schools reject students who are genuinely placed in their schools, but, further extort money from parents who bring their wards to their schools’’ they averred.

A statement signed by the regional youth organiser, Latif Solomon and intercepted by BestNewsGH.com, singled out headmasters and headmistresses as the main culprits who are perpetrating these acts.

‘’some students who are being placed with colour codes ‘green’ in the double track system are being rejected by these heads of schools with the excuse that, ‘they have their own special arrangements and hence they should go home and come back later’ and end up not reaching these parents at all’’ they noted.

They are also demanding that the Ghana Education Service commission investigations into the matter and ensure that intransigent school heads are sanctioned.

According to the youth wing, parents are complaining about the untoward actions of the school heads, threatening that if they fail to halt such practices, the entirety of youth in the region will have no option but to rise against them.