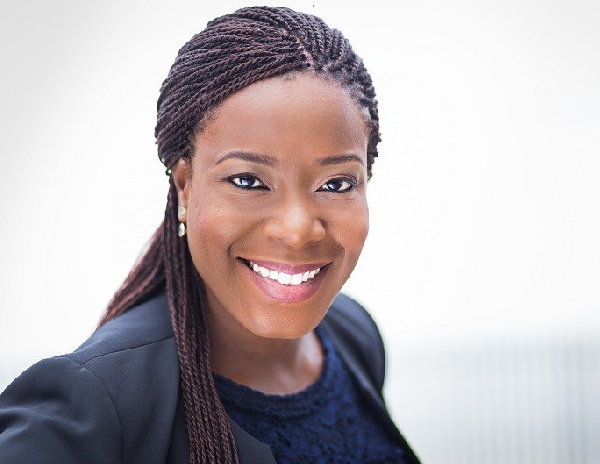 With the security of passengers of commercial vehicles becoming a concern, Uber Ghana has urged its clients to ensure that they verify the pictures and car numbers of drivers before boarding any of its vehicles.

It said the pictures and vehicle numbers that appeared on the Uber App when a client applied for its services were meant to protect passengers at all times and, therefore, should not be taken for granted.

“As users, there are features that you must note even before you get into the car. Some of them are looking at the driver’s face, asking of his name, the type of car and licence plate. You should be able to validate these before getting into the car. If any of those things does not match and a wrong person shows up, you should not get into the car and immediately report that to us,” Uber’s General Manager for West Africa, Ms Lola Kassim, said at a media engagement on the ride-hailing app’s latest safety initiatives.

She mentioned some safety toolkits meant to protect both users and drivers to include a safety centre which allowed users to learn more about safety at Uber at one central location on the app, drivers’ background checks and details on how to contact Uber’s safety support at all times.

Ms Kassim said there was also a driver emergency button which allowed drivers to call for assistance from a private third-party security supplier who could despatch emergency services, as well as security response services, if needed, directly from the app.

Users and drivers could also select up to five friends and family members as trusted contacts whom they could prompt to share trip details on the app.

“Safety is at the heart of all we do at Uber and we are always working to build a better experience for driver-partners registered on the app.

“We think it’s important to collaborate with safety, health and security experts, as well as organisations such as Old Mutual, to organise workshops that provide driver-partners with relevant and useful safety tips, thereby empowering them to make safer decisions before, during and after every ride.

“As safety is a critical pillar to us at Uber, we are striving to ensure that driver-partners have access to information that improves quality and safety while on the road,” Ms Kassim added.

To curtail driver fatigue, she said, the company had functions on the app that limited drivers from being on the road for more than 12 hours.

“After12 hours, we say to our drivers: ‘Please take a six-hour break’, and that is our commitment to safety for users on our platform,” she said.

On what was being done to protect the integrity of the Uber app platform, Uber’s Country Manager, Ms Jessica Poku, said there was another feature which was currently being piloted to ensure that imposter drivers were exposed.

“In real time, it checks who is being driven to verify the identity, so we can trigger an ID check randomly which requires the partner (driver) to take a selfie with his phone within a certain amount of time for us to receive that picture and compare it to the picture that we have on file,” she said.

A Senior Team Lead of Uber Ghana, Mr Dominic Dortumor, asked for feedback from the public, saying it was crucial in making the app safer for the public.

On the Uber driver who was arrested in connection with the kidnap of two Canadian women in Kumasi, she said the police had made it clear that the driver was not a suspect.