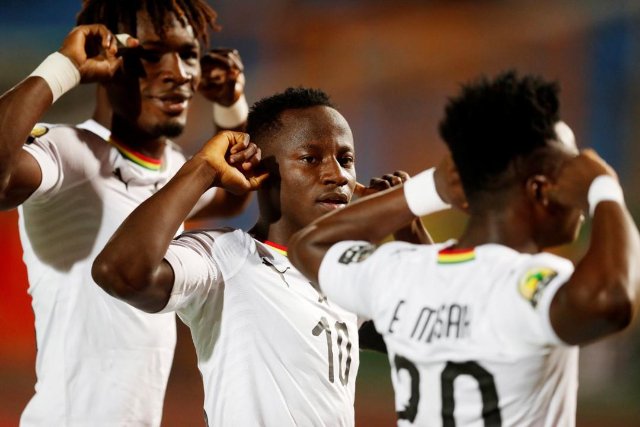 That will be on the minds of Ghana’s Black Meteors as a semifinal meeting with La Côte d’Ivoire in the ongoing U-23 AFCON tournament is confirmed for Tuesday.

By the end of the group games on Friday, a victory for the Ivorians against Zambia confirmed the all-West African affair in a few days. South Africa face the host nation, Egypt, in the other semi.

Ghana has not had it easy, getting here. Even qualifying for the tournament was fraught with difficulty, particularly in the final home-and-away series against Algeria. The Black Meteors needed a heroic away victory in North Africa to book a slot at this AFCON, and once there, faced a new set of challenges.

An opening 1-1 draw with Cameroon was met with mixed reactions, but the manner of their defeat against Egypt in their next game was disastrous, having relinquished leads at 1-0 and 2-1 to lose 3-2 by full time.

“Things have not been easy for us, but I have trusted my team from the beginning and I can assure Ghanaians that we really want to do this for Ghana,” coach of the side, Ibrahim Tanko told the press.

Team captain, Yaw Yeboah, who has shone and dimmed in equal measure, is also having a sense of growth. “Everything is one game at a time and even though we are not at a hundred per cent, I believe we are getting there small, small”.

Ghana- which has not been represented at the Olympic Games’ football event since 2004- face their westerly neighbours in Tuesday’ semis at 2100 CAT (1900 GMT) knowing that a win gains them an automatic place at next year’s Games in Tokyo.

The two finalists at this AFCON, plus the third-place finisher, will also represent the continent in Japan.