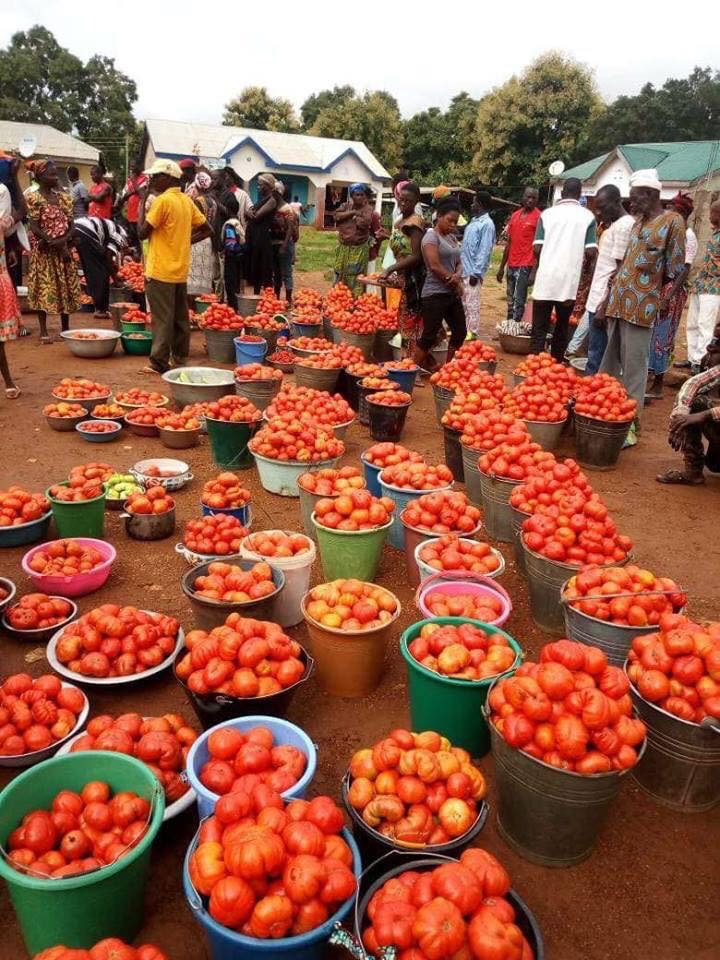 Farmers in the Nabdam District of the Upper East have began reaping the benefits of Government’s planting for food and jobs initiative but are afraid if government doesn’t intervene, their bumper harvest will soon turn into a nightmare.

The predominantly tomato farmers who are beginning to realise massive and bumper harvests are appreciative of the benefits the programme is beginning to bring to the community, particularly the engagement of the youth in a productive venture such as farming.

But they want deliberate steps taken by government to ensure that systems are put in place to avoid the produce rotting away.

BestNewsGH.com’s Upper East Regional Correspondent Samuel Basuglo reports from Nabdam that the farmers are excited about the prospects of the initiative and are determined to give it their best shot.

He said the entire community is basking in the positive results the programme is beginning to yield and are full of praise for president Akufo-Addo and the New Patriotic Party government.

ministry of food and agriculture