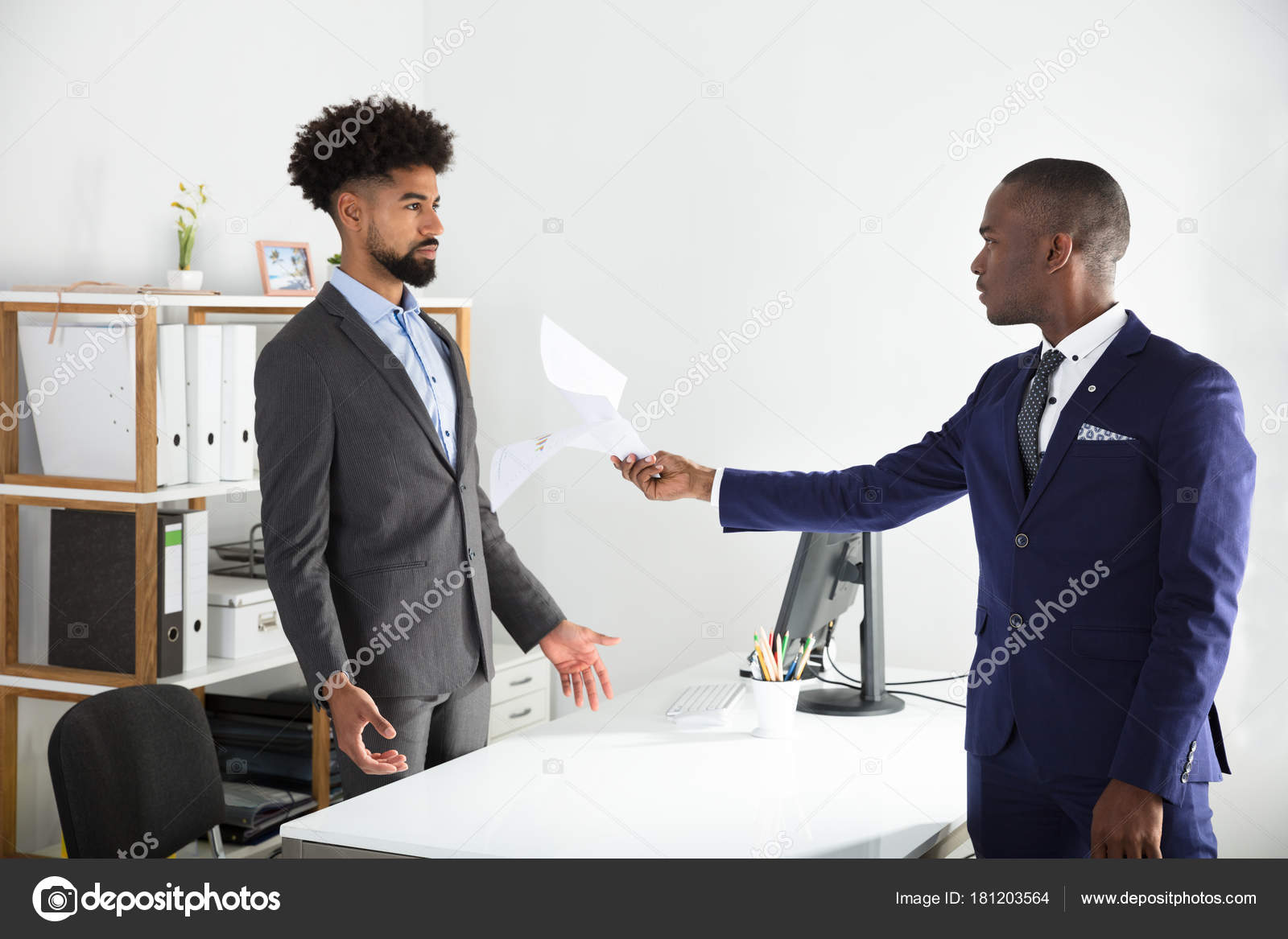 In 2010 I was a senior manager in a nice firm, my future was bright in the company and I was highly recommended for head of my department. There was a rising star as well, his name is Jacob. I tutored him and tried to manage his excesses because he was exceptionally brilliant. But, he was lazy and carefree. Hardly would he take corrections and rarely would he apologise.

My other colleagues wondered what I saw in him, but they weren’t working directly with him. I knew his type: he hated structure and would never last under a corporate environment. Still, he was a brilliant strategist. I handled him well and our results together with others on my team was highly commendable.

There came a time I was having marital issues and for this reason, I had little patience with Jacob and his shenanigans. I was short-tempered with him but he had gotten used to me managing his excesses, he didn’t take my anger seriously. In two weeks, I had given him 3 queries. This meant dismissal and when I was asked by HR if I truly wanted to let him go, I could not care less. I had my own problems and was not in the mood to babysit anyone.

Three years later, I lost my job because the company was downsizing and top management was affected. I foolishly assumed I would get a job anywhere so initially, I wasn’t worried. But 12 months in, I was still searching and my savings was dwindling fast. I decided, since I wasn’t getting any job, I’d drive my SUV as a cab to those commuting from the airport. This was better than waiting around for nothing…

The cab job surprisingly was not doing badly as I was picking up and dropping off esteemed clients. It wasn’t a lot of money but it was steady.

In July 2016, an esteemed client asked me to pick up his friend from the airport because his driver had flaked on him. This person I was to pick up would turn out to be Jacob. When he called to confirm his location, I instantly recognised his voice. My heart plunged but I wasn’t going to reject the job and disappoint a long-term client. Jacob exited the airport with only a hand luggage so there was no need for me to alight from the car. As he got in the car, I looked back from the driver’s seat to greet him but he was distracted on the phone and never looked up to notice me. He only answered my greeting and asked me to get going

As I drove him all the way to a hotel on the Island, I had tears in my eyes. He looked like he was doing well, his conversations on the phone also showed that he was in control. Jacob had done well for himself and I was now driving him. Life is tricky and has a way of making you the butt of its joke. I cannot lie that I was ashamed but I would never forgive myself if I let him go without letting him know I was proud of him.

We got to the hotel and I quickly got down from the car to open his door. This was when he noticed me. He was speechless for a while then he said in Yoruba “Oga you have been the one driving me since?” He was shocked at first but then he hugged me tight. The tears finally poured, I can’t really say what I felt but I know I didn’t expect his reaction.

“I heard you were let go, I sent you a message on my other number to find out how you were but you never responded”He said while still holding on to my shoulders

I remember receiving a message from him but he was one out of many that called or texted to pity me. I didn’t want anyone’s pity so I never responded.

Jacob made me park my car and took me in to his room to talk. He immediately told me about his new gig. After he was laid off, he got a consultation deal with a multinational which opened doors for him in other multinationals. Now, he has 15 people working for him but he was in desperate need of someone who does the same as him and he didn’t have to worry about their competence. He just wanted to focus more on bringing business to the company.

My life changed that day. I resumed work with Jacob in one week and I have made sure since then to treat his company as if it were mine.

I don’t know why he treated me so nicely after what I did to him but as men, we have never talked about it. I am sure though, that he can feel my gratitude in the way I work and my zeal in doing all I can to make sure he doesn’t have to worry about the back-end.

I hope someone learns from this. lf the world turns upside down, you may end up cleaning for your cleaner. Please always remember this when you act without consideration of the other person’s future.