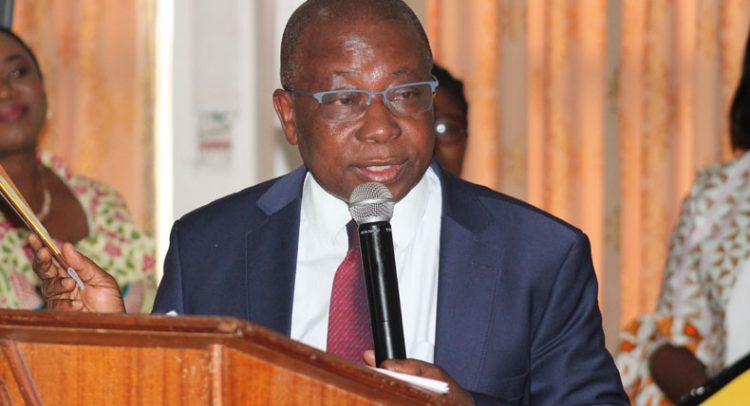 Residents of Tomefa in the Ga-South Municipal Assembly are calling on government to start operating a clinic which was established in their community two years ago.

According to the residents, they do not know how long it would take government to start operating the clinic.

They complained of travelling a long distance for proper health care and it becomes a burden during emergency cases.

One of the elderly men of the community said, “The clinic was completed two years ago but it is not opened for anyone yet. We are pleading with government to open the place to help patients because when someone needs to be sent to the hospital it becomes a major problem when it is delayed due to the long distance.”

Since the premises is locked up, some residents have resorted to using the surrounding for open defecation. A trader recounted instances where she had spotted people going into the bush and others squatting in front of the building defecating. She said, “The place should have been put to good use by now to treat our children when they fall sick, it must be kept clean to prevent people from using it as toilet, otherwise it will bring about sickness.”

Some of the residents believe government will step in soon to provide the needed materials and post nurses to work there.

Still others say it would take another two years or more for the clinic to be put into effective use. For the meantime, they travel to Kasoa for proper health care.