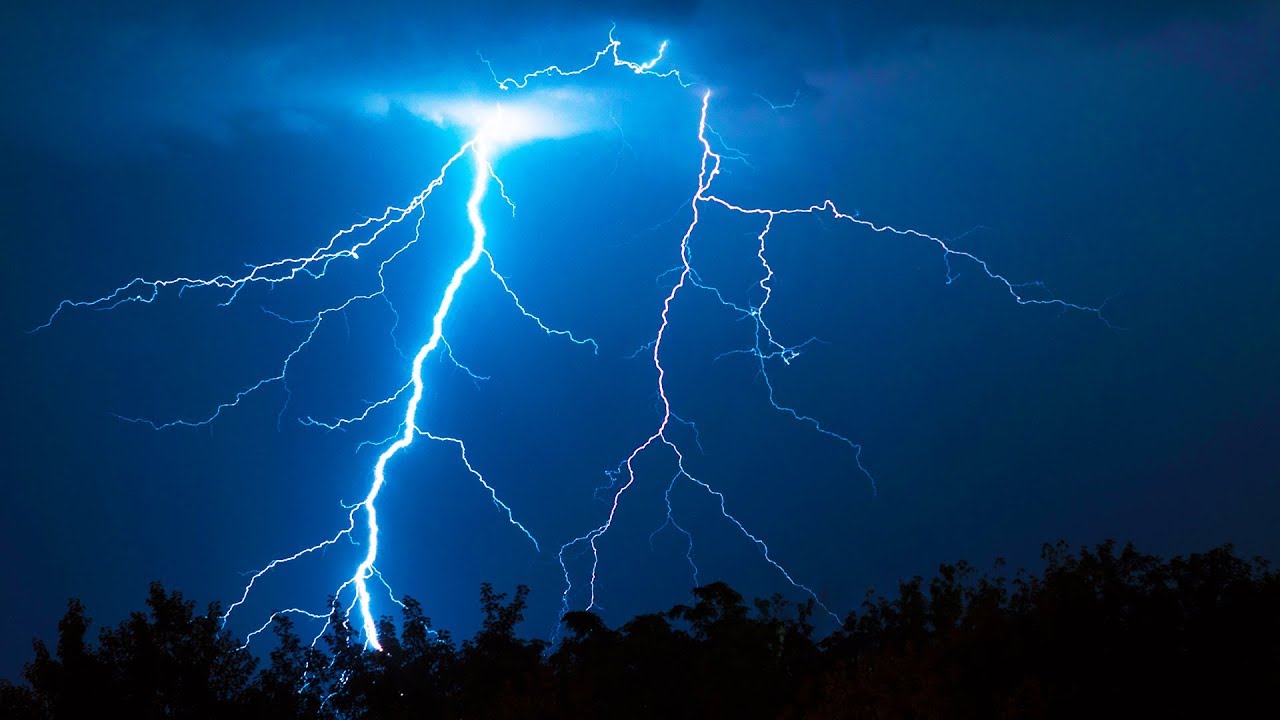 Police and residents identified the deceased as Robert Zabayo, a 14-year-old pupil at Kisalizi primary school, his brother Mbabazi Marina, 6 and a friend Moses Alinaitwe, 10.

Zabayo and Mbabazi were children of Obed Byomugisa while Alinaitwe was Ayebale’s son, both residents of Kyenkonge village in Kyebando Sub County.

The three had taken shelter at Byomugisa’s home when they were struck during the Wednesday evening downpour.

The pupils had just returned from school and were playing in the compound when it started raining. They reportedly sought shelter on a veranda of Byomugisa’s home.

“They were killed by lightning and bodies are at Kyebando health centre pending postmortem,” said Mr David Otabong, the Kibaale District Police Commander.

Police visited the scene and recorded statements from eye witnesses.