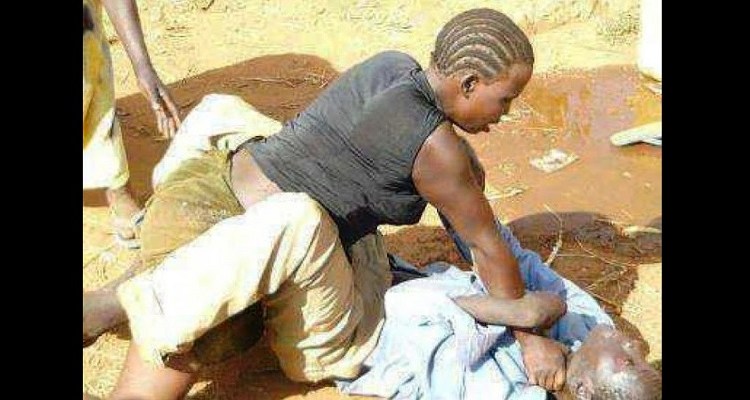 The Director General of the Criminal Investigations Department (CID), COP Maame Yaa Tiwaa Addo-Danquah, has revealed thousands of men per suffer various forms of domestic abuses from their wives and girlfriends taking into account the recent number of reported cases.

She revealed that this is so because many men now feel comfortable to report cases of abuse to the Domestic Violence and Victims Support Unit (DOVVSU) following the name change from Women and Juvenile Unit (WAJU), which many mistreated to mean the unit provided no service to men.

That notwithstanding, she said there is an encouraging number of men who report abuses to the Unit but underscored the need for  many other men who fail to report abuses  to do so.

“At the start of the unit, as you are already aware, it was called WAJU, Women and Juvenile Unit, which was popularly referred to as WAJU.  It was one belief that once you were a man and you’re brought to then WAJU, you can never prove your innocence. The concept was reviewed and the name of the Unit was changed to Domestic Violence and Victims Support Unit, otherwise known as DOVVSU.  And today, we have thousands of men, who have the confidence to go to the Unit to report some abuses they have gone through in their homes.  I must say that lots of men are enduring abuses at home and there is still the need to encourage them,” she revealed at the launch of operation “Father Christmas” Tuesday.

Operation Father Christmas is an initiative by the Ghana Police Service in collaboration with other security agencies to ensure law and order during the Christmas and New Year festivities.

The CID boss also disclosed that DOVVSU has become the only source of credible data and information on statistics of domestic violence as well as gender and sexually-based violence in Ghana.