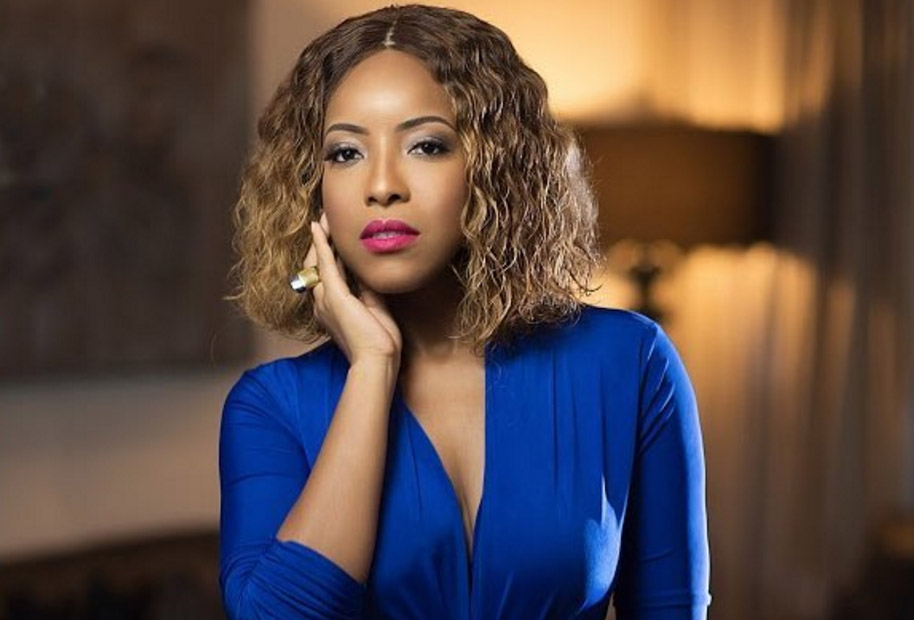 A teenage boy impregnates his teenage girlfriend. The girl drops out of school, the boy continues his education. This is the world we live in.

This is the world we live in. The older a man becomes, the higher the number of ladies available for him.

The older a lady becomes the fewer the number of guys available for her. This is the world we live in. A 76 year old man can still marry a 26 year old lady.

A 36 year old lady is tagged too old to get married. This is the world we live in. A man divorces his wife today and the next day he is dating other ladies.

Six months later he is married. While the divorced woman is labeled a divorcee and remains single six years later. This is the world we live.

A man loses his wife to death and remarries a year after, he did the right thing, he’s being praised and congratulated for moving on, after all life is for the living.

A woman loses her husband to death and remarries after 4yrs, “aaah! so early? Are u sure she wasn’t sleeping with that man even when her husband was alive? That was why she killed her husband. This is the world we are in.

If a man rises to be the CEO of the company, he got there by hard work and determination.

If a woman rises to be the CEO of the company, even if the staff are only women, she is suspected to get there by sleeping with the Board members.