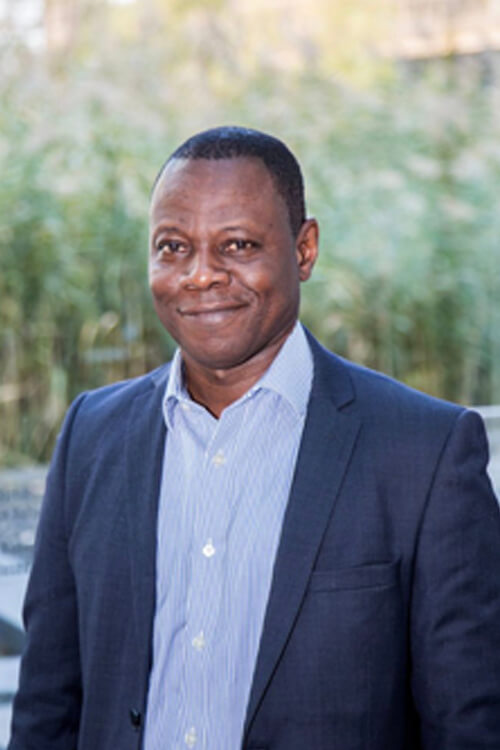 The country has received enough doses of COVID-19 vaccines to fully vaccinate about 17 million people as efforts are made to deliver the herd immunity target of 20 million people, according to data from the Ghana Health Service (GHS).

The data show that Ghana had taken delivery of 25,458,290 doses of the five approved COVID-19 vaccines as of January 19, this year.

Out of the number, 8.78 million doses were the single-shot Janssen (Johnson & Johnson) vaccine, while the four double shots — AstraZeneca, Moderna, Pfizer and Sputnik-V — made up the remaining 16.67 million.

Vaccination days
He also said as part of measures to improve the vaccination drive, some days in February this year would be declared National Vaccination Days.

Dr Kuma-Aboagye said the vaccination month and days campaigns were to enable more eligible people to be vaccinated.

He said the implementation of the policy was currently ongoing for selected people and at selected venues, saying the people would include health workers, frontline security personnel, students and commercial drivers.

The venues would include sports stadia, indoor restaurants and the Ministry of Health Head Office in Accra, he added.

“A final mandate will be announced by the minister, after consultations with all relevant stakeholders,” he said.

Dr Kuma-Aboagye further appealed to the public to avail themselves to be vaccinated, saying vaccination had proved to be the most efficient method of breaking the transmission chain of the disease, when complemented by the safety protocol.

He said 98 per cent of people infected and hospitalised under the third wave, including majority of deaths, were those who had not taken any jab at all.

According to him, getting vaccinated against the disease came with benefits such as protection against severe illness, hospitalisation and death.

The roll-out of COVID-19 vaccines in the country started in phases among segmented populations in March last year.

Phase one, which ended in October 2021, targeted people who were at most risk, including frontline health workers, those with underlying health conditions and people 60 years and above.

Later, the exercise was extended to the general population to help achieve herd immunity and reduce the burden of the disease.

The second phase, which targeted the public, except for people below 18 years and expectant mothers, began from October 26, last year.

The GHS made it clear from the start that the exempt group would be vaccinated when adequate scientific evidence on safety became available.

The Pfizer vaccine has now been authorised for children aged 15 and beyond, thereby enlarging the number of people who would be protected against the virus.