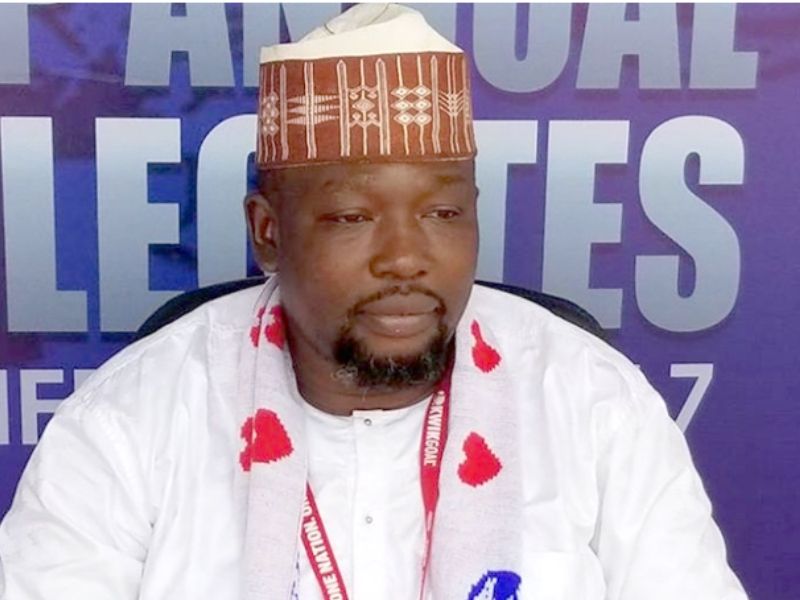 Hosted by popular anchor Osei Bonso, commonly referred to as OB, the Special Zongo Debate was aimed at giving the two leading political parties in the country, the NPP and the NDC, the opportunity to tell Ghanaians, particularly the people of Zongo, their development records in the Zongos.

The first topic for discussion was on education and the NDC representative was the first to speak. He claimed his party, the NDC, has done so much for the people of Zongo as far as education is concerned.

Surprisingly, he listed the Islamic Education Unit, which was established in 1987 under the Rawlings revolution and predates the birth of the NDC party, as a major education achievement of the NDC in Zongos.

On specific projects by the NDC to support education in the Zongos, Alhaji Nasiru mentioned schools in Ellembele, Wassa Akropong, Gbawe, Nsawam and Mankessim Zongos as areas the NDC constructed or rehabilitated classrooms.

On ICT, Alhaji Naziru said the NDC took advantage of the ICT revolution and provided computers to some schools in Shukura and Sabon Zongo.

When it got to the turn of the NPP National Nasara Coordinator, he laughed off the submission of the NDC representative, saying the scanty list of educational support the NDC man provided, proved the NDC has little to show in Zongos, especially in the area of education, after all these years of support from the people of the Zongos.

Aziz Futa said, to prove the NPP has a far better record in the Zongos in the area of education, he would limit his submission to only the achievements of the three and half year record of the Akufo-Addo government, and won’t even mention records of the Kufuor government.

“What I’m going to talk about is just the three and half years of President Akufo-Addo against the entire NDC in government put together. They can’t match it,” he said.

Aziz then proceeded to provide a tall list of educational infrastructure the Nana Akufo-Addo government is building in Zongos in all the regions.

On ICT, he again told his NDC colleague that providing computers to a few schools which do not even have where to place them cannot be said to be an ICT revolution.

He said the real ICT revolution in Zongos is by the Akufo-Addo government, which he said has built about 65 ICT centres across the country.

Indeed, the NPP Nasara Coordinator took time to list a number of them in various towns across all the regions.

He added that President Akufo-Addo is so open-minded and promoting an inclusive government that one of the ICT centres is in Bole, the hometown of former President Mahama.

The debate on other infrastructure development in the Zongos took similar pattern as on education.

While the NDC’s Alhaji Nasiru Mohammed struggled to mention a few projects nationwide, his colleague from the NPP mentioned several projects and Zongo locations with ease, in areas such as roads, bridges, drainage system, water and astro turfs across Zongos in the country.

At a point, the NDC Zongo Caucus Communicator appeared shocked by the volume of projects in Zongos across the country by the NPP, which his opponent had showed.

He then sought to divert the focus of the debate.