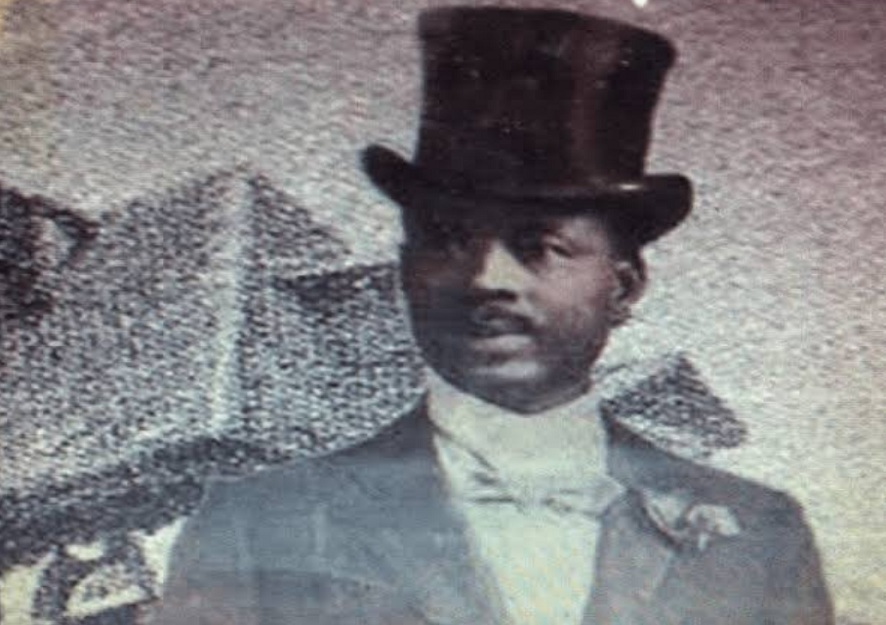 Few in Nigeria’s socio-political history rose swiftly on the ladder of prominence yet died not in the evening of their lives but rather in the noon when there was so much more to do.

This was the case of Olabode Akanbi Thomas, popularly known as Chief Bode Thomas.

The day was also his daughter’s second birthday, thus, bringing joy and pain to the Bode household.

A day prior, on November 22, 1953, Bode, who had been made the chairman of the Oyo Divisional Council having taken over from Alaafin Adeyemi II, arrived at a meeting of the council with the Oba (king) in attendance as a member.

The report holds that all the other councillors, except Oba Adeyemi in his 60s, stood to welcome him. Thomas then impolitely told the king “why were you sitting when I walked in? Why can’t you show me respect?”

Various accounts further hold that Thomas, upon reaching home after the meeting in Oyo, started barking through the night at his Yaba, Lagos home. He died the following day (November 23, 1953) despite being sent to Ijebu-Igbo for further treatment.

Thomas, being a chief himself, must have known the time-held Yoruba practice of respecting the elderly and traditional authority as he and Alaafin Aderemi II were Yorubas.

However, it appears the two not seeing eye to eye had to do with power-play regarding tax mobilization, political party support and rights of traditional authority.

Political leader Obafemi Awolowo had established the Action Group to wrestle power from the British with Thomas as deputy leader.

The Alaafin, one of the few highly placed men of Yoruba extraction, rather threw his weight behind Nnamdi Azikiwe and the National Council of Nigerians and the Cameroons (NCNC).

There had been a test of powers of sorts with Alaafin on one hand and Awolowo and Thomas on the other. The rift led to banishing of the Oba’s son, the death of Thomas and the dethronement of the Alaafin by Awolowo.

Thomas was Nigeria’s first Minister of Transportation and later Minister of Works. He also served as both a colonial minister of the Colony and Protectorate of Nigeria and a nobleman and privy counsellor of the historic Oyo clan of Yorubaland.

He was Balogun of Oyo – a royal name given to a village’s warhead although it can also mean one who can’t be defeated or conquered. He received the Balogun title in 1949.

Thomas was instrumental in the fight for self-rule against the British serving as a lawyer, politician, statesman and traditional aristocrat.

He was born to Andrew Thomas, a wealthy trader and auctioneer who was originally from Oyo but migrated to Lagos. He studied law in London and was called to the bar in 1942.

He subsequently returned to Nigeria to establish the law firm “Thomas, Williams and Kayode” in 1948, together with Chief Frederick Rotimi Williams and Chief Remilekun Fani-Kayode.

Among his other feats, he became the legal adviser of Egbe Omo Oduduwa in 1946. He was one of the founding members of the Action Group. Prior to joining Action Group, he was a successful Lagos lawyer and was a member of the Nigerian Youth Movement.

With Thomas’ style, he was regarded as brilliant, logical, astute, thoughtful, forward-looking and a workaholic. On the downside, he was viewed as arrogant, hot-tempered and a bully.

Thomas married Lucretia Shobola Odunsi having children Eniola and Dapo together. He was chancellor of the African Church of Nigeria and became a member of Regional House of Assembly in 1951.

The popular ‘Bode Thomas Street’ in Surulere is named after him. 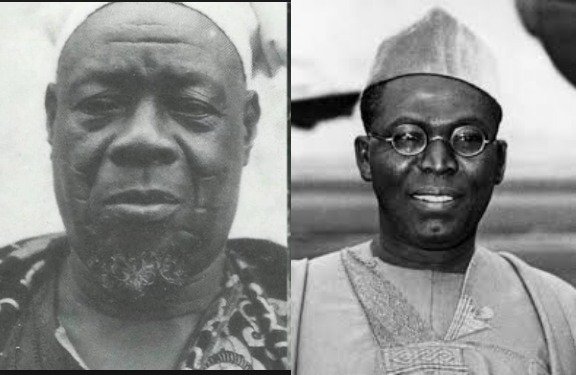