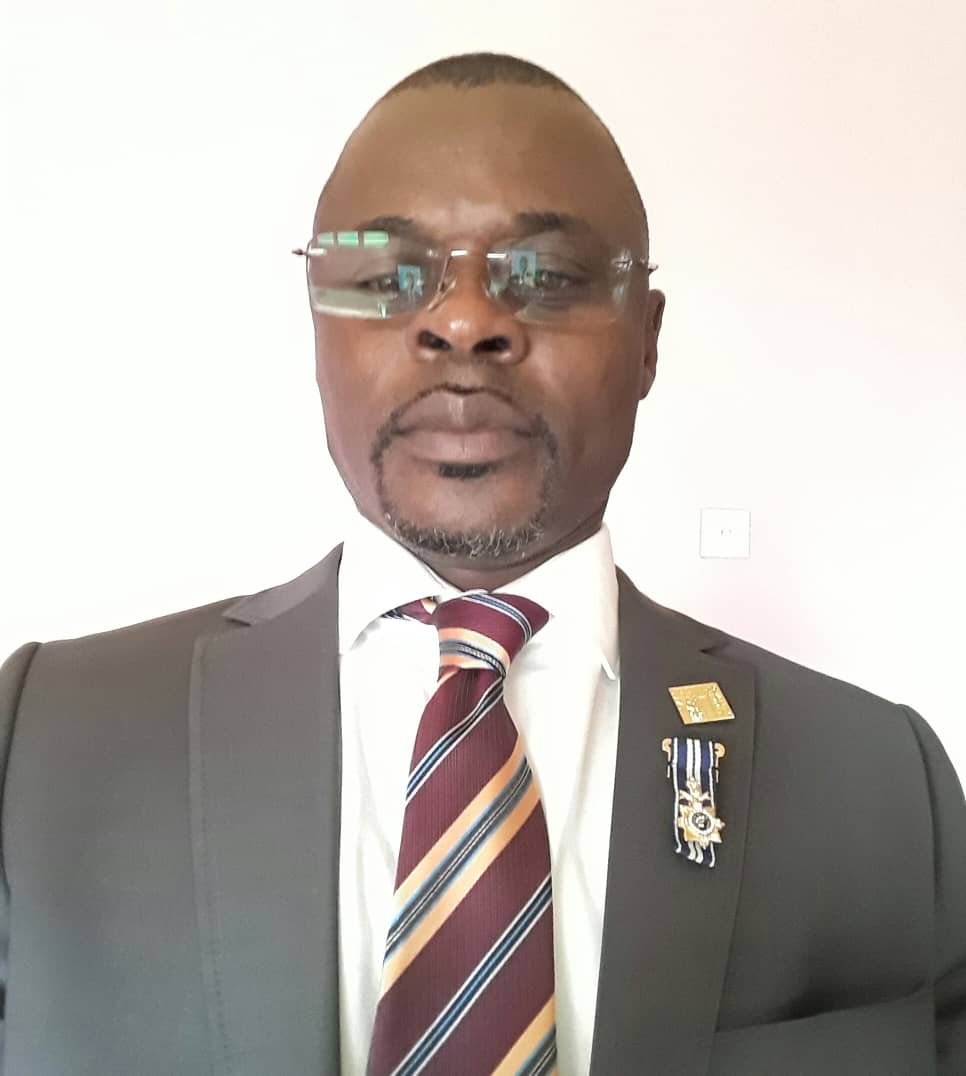 The Executive Director of the African Center for Health Policy and Research Analysis (ACH-PRA), Dr. Thomas Anaba has reacted to president Akufo-Addo’s pronouncements on the drones for medical deliveries controversy.

The president during the recently held media encounter announced that the project was not going to be funded by the tax payer, but private entities through their Corporate Social Responsibility (CSR).

But Dr. Anaba, a former Medical Director of the Accra Regional Hospital has rejected the explanation by the president, insisting that the fact that the private sector is funding the project still doesn’t make it a good deal for the country.

He was speaking in an interview on an Accra based local radio station and monitored by BestNewsGH.com

Dr. Anaba who has been at the forefront of fighting the deal, believes it is not prudent and an absolute misplaced priority in the scheme of things, as far as the health sector and rural healthcare delivery is concerned.

In his estimation, the whole idea of falling on drones for the delivery of emergency health supplies including blood and essential medicines such as anti-snake serums to rural communities was not well thought through.

‘’I have with me a letter from the Ghana Health Service directing it to certain institutions to send people for a meeting to convince them that the deal is good. It is now that the Ministry is doing it, it is now that they are convincing people to accept it, it is a not good deal and the people involved including the doctors, nurses the blood bank operators are saying that it is not going to work. Why do you summon stakeholders now to bring Zipline to convince Ghanaians? Does Zipline know the health structure in Ghana? It is rather Ghanaians who should tell Zipline what they want Zipline to do’’ he said.

He said both the president and the Minister for Health do not understand the nuances and intricacies involved in healthcare delivery in the country and must listen to the counsel of professionals in the sector.

Dr. Anaba maintains his stance that the money whether or not is coming from government, should be invested in training the requisite and skilled manpower for the health sector, particularly, employing nurses and doctors who are wasting away at home for lack of employment.