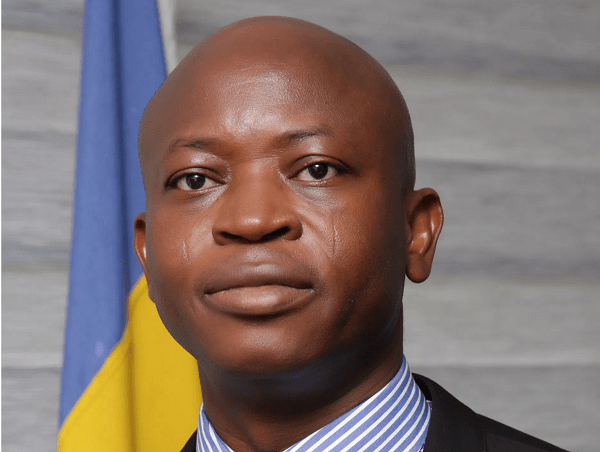 The President of Ports Management Association of West and Central Africa (PMAWCA) and the Director-General of Ghana’s Ports and Harbours Authority, Michael Luguje has revealed that with the completion of phase 1 of the MPS Terminal 3, the Tema Port is currently the biggest in terms of capacity of all ports in the West and Central Africa.

“We have the biggest container terminal within West and Central Africa. If you look at single terminal volumes that are handled, we were able to do 1 million TEUs at the close of 2018 and 2019. Barring COVID-19, our target was to cross the 1 million mark,” the DG asserted.

He said this is being complemented by the ongoing expansion of the Takoradi Port which includes the upgrading of the dry bulk jetty with conveyor systems, construction of the multipurpose Atlantic Terminal, the completed liquid bulk terminal, and the pending oil and gas services terminal.

“The Liquid Bulk Terminal has the capacity to serve the whole liquid bulk industry for as many years to come,” he said.

Mr. Luguje added, “The fourth phase of development in Takoradi which is the oil and gas services hub which would be a concentration of everything the offshore oil industry needs.”

The Director-General of the Ghana Ports and Harbours Authority, also revealed that these are further boosted by the initiative to construct the Mpakadan Inland Port and the Boankra Integrated Logistics Terminal which will begin soon.

“Mpakadan is going to be linked by rail to the Tema Port. So, once Mpakadan is able to demonstrate the economic advantage of picking the container on rail and putting it on a barge via the lake to the North and continuing by Lake to its destination, naturally, it will generate volumes,” he opined.

He also touched on the Keta Port which is going to be the third major seaport in Ghana, and revealed that feasibility studies currently ongoing will be completed by end of the first quarter of 2021.

The DG of GPHA also revealed that the revamping of the Tema Shipyard has not been neglected and that interested investors in developing the facility were inhibited from coming to Ghana to assess facility earlier in the year due to COVID-19.

He said the masterplan of the Ghana Ports and Harbours Authority gives room for the development of a cruise terminal at both the Takoradi and Tema Ports, therefore, the Port Authority would pursue such developments with the private sector when the opportunity presents itself in the future.

Mr. Luguje said these port infrastructure developments coupled with the development of intermodal transport linkages such as rail and inland water transports, Ghana will surely position itself as one of the best destinations for intra-African trade, especially as the novel Free Trade Agreement presents a 3-trillion-dollar economy for the taking.