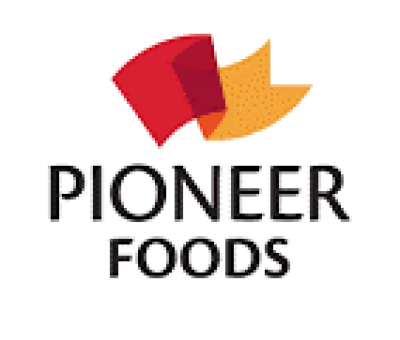 Pioneer Food Cannery in Tema has resumed, albeit partially after it was shut down for three weeks when 533 of its workers tested positive for the coronavirus disease.

An internal memo signed by the Plant Director of the company, Johnny Ladouce, on May 9, to all workers, announced that the factory would resume partial production, effective yesterday, following the full disinfection of its plants, as well as the self-quarantine of staff who came into contact with the confirmed cases.

It said following successful contact tracing carried out by health officials, clearance was given to the company to open on a limited basis.

As a result, it said, the company would be producing an average of 20,000
tonnes, as against the daily production capacity of 120,000 tonnes when the plants were at full capacity.

“We will continue to operate in phases as we receive further clearance from the authorities until we are able to completely restart full production,” the memo added.

When the Daily Graphic visited the factory about 12 noon yesterday, some of the workers were seen going about their duties, normal duties while the
management was locked up in a meeting.

Some officials who were contacted declined to comment on the new arrangement and rather asked reporters to leave their questionnaires behind for them to answer after the meeting.

Later in the afternoon, a team of contact tracers from the Tema Metropolitan Health Directorate was spotted taking samples from some of the workers.

According to the memo, the company, which produces Starkist Tuna and other brands for local consumption and for export, collaborated with health
officials before being allowed to resume the limited operations.

Similarly, the memo informed the workers that many of their colleagues who tested positive for the COVID-19 had since received treatment and had now tested negative on two occasions.

“This means that they will be able to return to work and we wish to thank you for your patience and cooperation. It is important to us that you return to work in full confidence and health,” it added.

It further encouraged the workers to strictly adhere to the protocols of mask wearing, handwashing with soap under running water, temperature checks among others.

Similarly, it stressed the need for constant cleaning of work stations and surfaces, while advising them to self-declare any related symptoms of the disease.