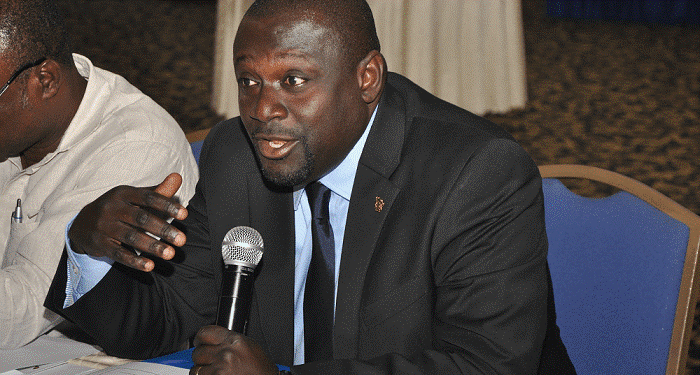 Dr. Mark Assibey Yeboah, Chairman of Parliament’s Finance Committee, has accused telecommunication companies of making government unpopular regarding the implementation of the 9% increment in the Communication Service Tax (CST).

Consumers started paying more for communication services following the implementation of the 9% CST on October 1, 2019.

Speaking to journalists after an Article IV consultation with the International Monetary Fund (IMF) on Wednesday, Dr. Assibey Yeboah said the telecommunication companies are unhappy with government because of the intensified surveillance on them by the central authority.

“I think because of the effective monitoring of telecoms companies they are unhappy and are seeking to make government unpopular,” he said.

“But they were getting 9.40p from Ghc10 airtime just that it wasn’t stated. So somebody is trying to make government unpopular because the actual increase of the tax is just 50 percent.”

“The telcos want to make gov’t unpopular because why didn’t they send the text messages of the deduction when the tax was 6 percent. They were paying the government and we knew how much we were collecting from them so if any body tells me they were absolved by the Telcos, then that is absurd”, he fumed.