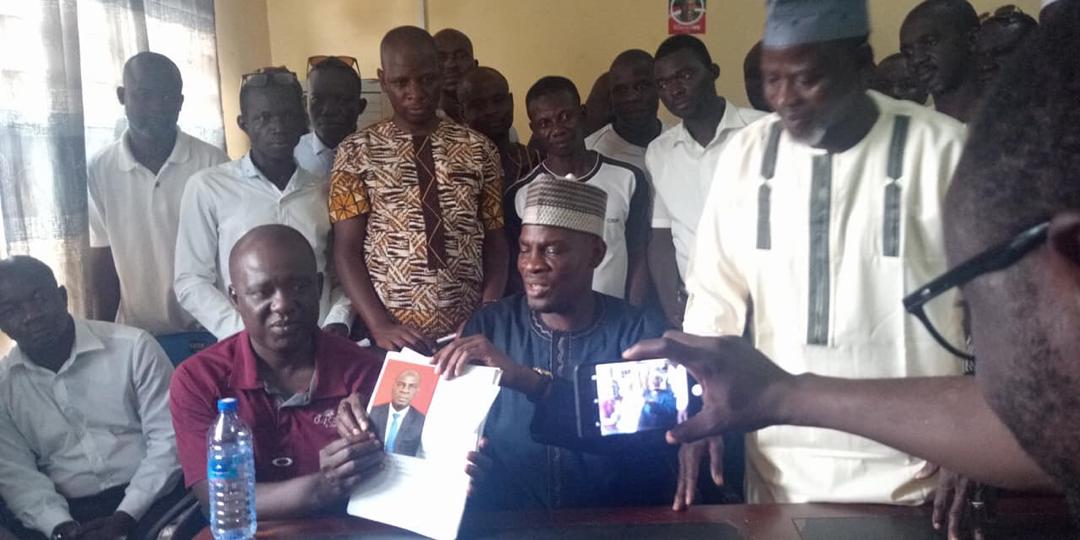 Haruna Iddrisu is hopeful the NDC will be raking in more votes from Tamale South constituency in both presidential and parliamentary elections the way the governing New Patriotic Party does from Manhyia, one of its strongholds in the Ashanti Region.

The Minority Leader in Parliament is going unopposed in the NDC’s yet to be held parliamentary primaries.

While thanking his constituents, the MP said the unity in the constituency is overwhelming.

“We can only be thankful for the constituents. I am sure that this fourth time that I am being lucky, winning the chance and fate of Tamale South, its chiefs, its women and its youth, constituency executives who are united for one candidate. We intend to develop the Tamale South Constituency as the Manhyia of the NDC in the Northern Region”, he said on Eyewitness News on Thursday

Mr. Iddrisu is also optimistic of obtaining a landslide victory in the parliamentary elections in 2020.

He believes the support shown him is a major boost for the NDC’s presidential candidate in the presidential polls.

“This should contribute significantly to President Mahama’s success in the Presidential election. As for the parliamentary election, it’s a matter of conclusion as I need a single vote which I am assured of in order to beat any potential NPP candidate.”

At the close of nominations, he was among the few people who stood unchallenged in their quest to stand for election to lead the NDC for their respective parliamentary seats in the 2020 elections.

The former Minister for Employment and Labour Relations would have been in parliament for 16 years by 2020.

Other MPs bow out of parliament

Some four NDC Members of Parliament (MPs) in the Volta Region including former Deputy Finance Minister and Ketu South MP, Fifi Fiavi Kwetey did not pick up nomination forms to contest in the party’s parliamentary primaries.

The others are Richard Quashigah, MP for Keta, Clement Kofi Humado, MP for Anlo, and Dr Bernice Adiku Heloo, MP for Hohoe.

The Member of Parliament for Tamale Central and former Minister for Roads and Highways, Alhaji Inusah Fuseini also failed to pick nomination forms to contest in the NDC parliamentary primaries.

Inusah Fuseini, who is one of the vocal members of the NDC in Parliament became a Member of Parliament through a by-election in 2006 after the then incumbent, Wayo Seini defected from the NDC to the New Patriotic Party (NPP).

Although his decision not to contest in the upcoming polls may surprise many, the trained lawyer had hinted months earlier of his decision to bow out of Parliament.