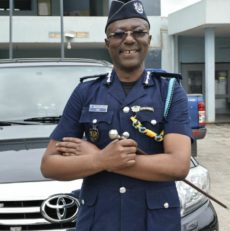 The Commander of the Customs Division of the Ghana Revenue Authority (GRA) for the Northern Region, Assistant Commissioner (AC) Mr. Paul Kwesi Ahiakpor is perhaps going to be the happiest Man to retire from the service in style. This is because he has achieved what BestNewsGH.com investigations reveal is a very enviable feat never achieved […]

The Government of Ghana says it has rejected plans by airline operator, British Airways, to change its London-Accra-London flight origination and termination point. The Ministry of Aviation in a statement said it had received notification from the management of British Airways that the airline had decided to operate its British Airways Ghana Services from Gatwick […]