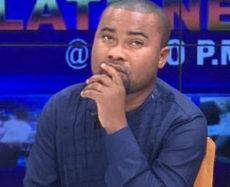 The Founder and President of pressure group, Concerned Voters Movement (CVM), Mr. Razak Kojo Opoku has touted the significance, relevance and importance of political party footsoldiers and grassroots supporters. According to him, it is these two cardinal players in the political space who are king makers, without whom politicians have no power, position or authority. […]

If NDC seriously believes in the FA NINYINAA Policy for First Year Tertiary Students, that policy statement would have come from their 2020 Presidential Candidate, John Mahama himself or the Running Mate Prof. Naana Opoku Agyemang. That last-minute promise would not have come from the National Chairman Samuel Ofosu Ampofo who is struggling over Rape […] 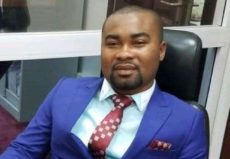 President Akufo-Addo and the New Patriotic Party have done very well within the first term in Government, and they have proven beyond reasonable doubt that they deserve four more years to protect, preserve and continue the good works they have started. It would be unfair, suicidal and a travesty of justice if Ghanaians fail to […]

It has come to the attention of Concerned Voters Movement (CVM) that the Chief Executive Officer of Multimedia Group Limited, Mr. Kwasi Twum has allegedly received over $50million from some saboteurs with the sole aim of using his media conglomerate Joy News, Joy FM and its sister Stations to destroy the chances of President Akufo-Addo […]

The Concerned Voters Movement (CVM) has picked up an Intelligence Report which suggests that the National Democratic Congress (NDC) is planning to amend the 1992 Constitution so that John Mahama could have the opportunity to serve an 8-year term instead of a 4-year term in the unlikely event the party wins the 2020 general elections. […] 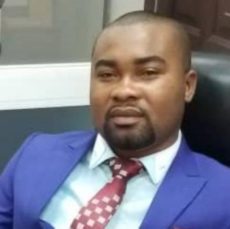 According to John Mahama, he is hoping that the victory of Joe Biden and Kamala Harris would be replicated same in Ghana simply because: He chose a woman as a running mate likewise Joe Biden. It looks like anytime power shifts in the US the same happens also in Ghana. John Mahama should be advised […] 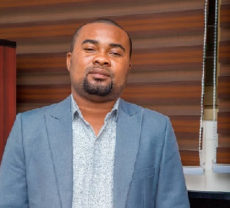 The campaign style and messages of John Mahama for the 2020 general election have been full of Sophomoric humor and distortions. The leadership of Concerned Voters Movement (CVM) has taken time to peruse the manifesto document of the NDC and keenly monitors the commentaries from its Communications Bureau, and truly, one can boldly conclude that […] 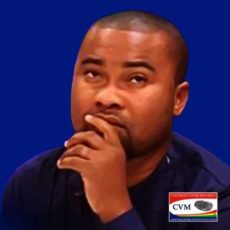 Accountability and ensuring judicious use of our resources by state officials need the attention of all Ghanaians at all times. This country and the good people of Ghana can simply not afford to continue watching corrupt officials waste our constrained resources to pursue their personal parochial agenda at the expense of development for the masses. […]

Lies, hypocrisy, inconsistency and half-baked truths are the main characteristics of the 143-paged so-called People’s Manifesto of the opposition National Democratic Congress (NDC). Naturally, it is expected that this 143-page document would be a social contract between the National Democratic Congress (NDC) and Ghanaians, giving millions of Ghanaian citizens aspirations to develop their God given […] 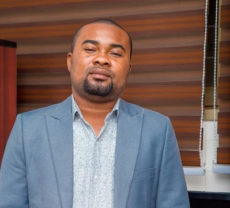 Former President John Dramani Mahama has made known his penchant for attacking political opponents at the least opportunity. It is obvious he is unrepentant of the use of vulgar, acidic, intemperate and highly divisive language as the 2020 electioneering campaign heats up. What is clear to Concerned Voters Movement (CVM) is the fact that Mr. […] 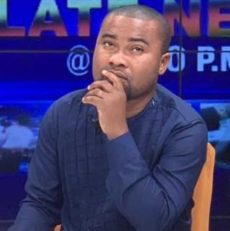 The Concerned Voters Movement (CVM) has endorsed the Agyapa Royalties deal as a perfect deal to advance the course of socio-economic and infrastructural development in Ghana. It is important to state that Agyapa Royalties Minerals Limited is 100% owned by the Government of Ghana. The NPP Government under the selfless leadership of Akufo-Addo has adopted […] 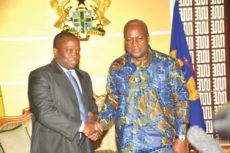 John Dramani Mahama, the ex-president, ex-vice-president and 2020 presidential candidate of the National Democratic Congress(NDC) is set to name Mr. Daniel Yaw Domelevo as his running mate for the 2020 general election. Mr. Daniel Yaw Domelevo is the Auditor General who is currently enjoying his accumulated leave in accordance with the law. The Volta Caucus […]