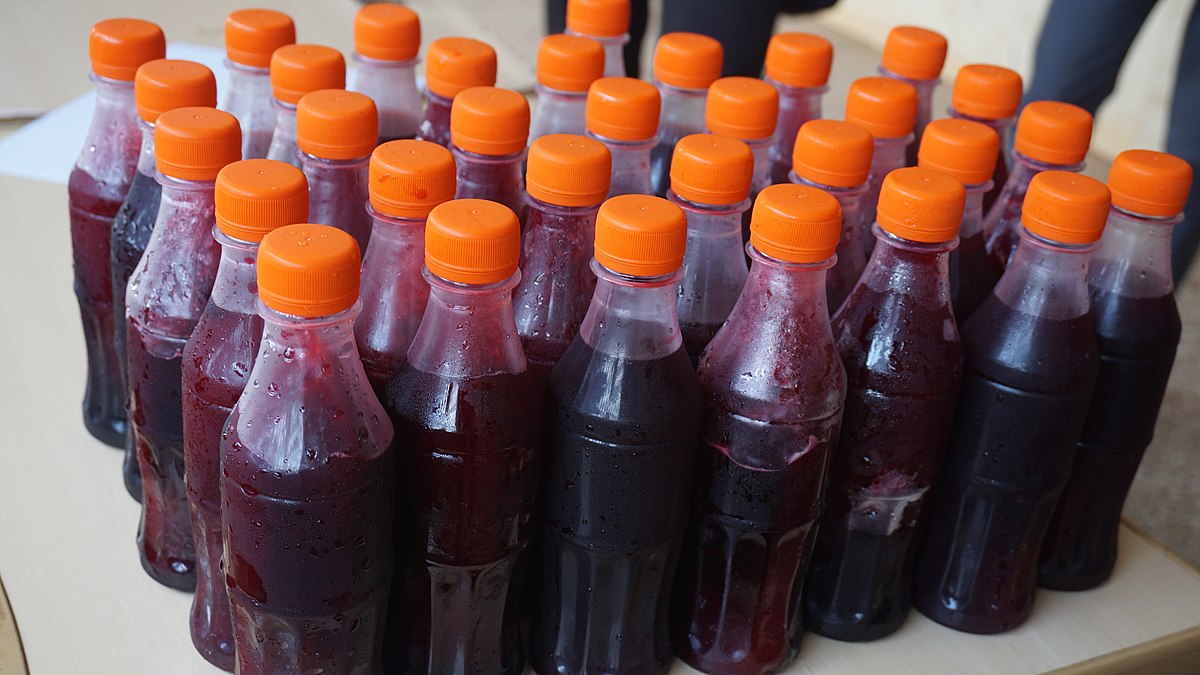 A 22-year-old carpentry apprentice who claims he drank ‘sobolo’ laced with suspected ‘wee’ [indian hemp], offered to him by his friends which induced him to subsequently murder his stepfather and grandmother has been picked up by the police at Nsawam in the Eastern Region.

The suspect, Alex Tenge, according to his Uncle, Mr. Kumadoe, allegedly told the police that after taking the said sobolo, a locally prepared beverage, he became hyper which induced him to butcher  the victims.

The incident happened at Koforidua Okurasi in the Eastern Region.

Mr Kumadoe, who was speaking on Accra-based Adom FM on Monday morning, December 5, 2022, said Alex after killing his victims, Alex went into hiding before he was picked up by the police.

He said he narrated what happened prior to the gruesome murder to the police.

Alex reportedly told the police that the whole incident felt like a dream to him.

Mr Kumadoe said the family was cooperating with the police.

He said although Alex drinks alcohol, he was not aware of him taking ‘wee’ and that the family and the whole community was surprised about the incident.

He said Alex dropped out of school at Junior High School (JHS) former one and asked the family to help him learn carpentry, which the family did and that he was done with his apprenticeship and was only waiting for the family to perform his graduation ceremony.

Police investigators are looking for the said friends who offered Alex the sobolo drink suspected to have been laced with ‘wee’ – Indian hemp.

The whole incident happened at a time the father of Alex had travelled out of town.

Alex is said to have attempted fondling a lady who resisted him and screamed for help.

It was the screams from the lady that attracted attention to Alex.

Later in the evening, blood stains were seen in Alex’s clothing.

The grandmother who detected that there was no activity in ongoing in the room Alex’s stepfather was sleeping went in there to check.

When she saw the blood and the unconscious man in the room, she screamed and that was when Alex reportedly attacked and butchered her also, after which he bolted.