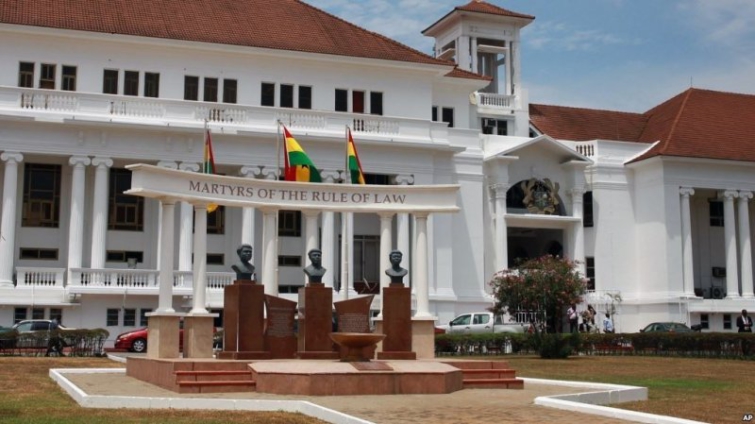 The Supreme Court will today, May 4, hear the application brought before it by three Minority MPs against the implementation of the Electronic Transfer Levy (E-Levy).

The MPs filed the suit on Tuesday, April 19, following the bill’s passage by the Majority Caucus on Tuesday, March 29, 2022, despite a walkout by the Minority Caucus.

They contend that Parliament did not have the required number of at least half of its members present when the controversial tax policy was approved.

The three MPs, led by the Minority Leader, Haruna Iddrisu, want the Supreme Court to declare that the said approval was contrary to law.

The two other MPs are Samuel Okudzeto Ablakwa, the MP for North Tongu and Bawku Central MP, Mahama Ayariga.

The MPs insist that the levy would worsen the plight of Ghanaians in the face of current harsh economic challenges.

The MPs subsequently sought an injunction against the implementation pending its substantive case; however, that did not stop it from seeing the light of day.

As a result, Mr Ablakwa has said they have given express instructions to their lawyers to cite the Attorney General, Ghana Revenue Authority (GRA), for contempt of court.

Meanwhile, after its implementation on May 1, the new tax policy has faced a lot of criticisms.

Some include the failure of the system to identify and exempt transactions below ¢100 as stipulated in the Act.