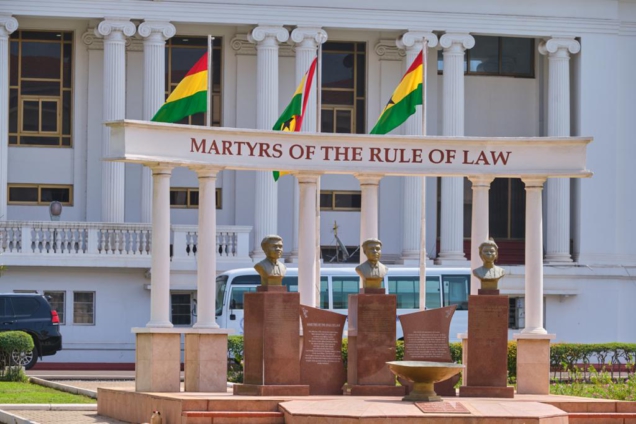 The Supreme Court has adjourned James Gyakye Quayson’s review application, asking the Court to reconsider its order preventing him from discharging his duties as a Member of Parliament.

The apex court, on Wednesday, April 13, in a 5-2 majority ruling, stopped Mr Quayson from holding himself out as Assin North MP, saying it had a duty to protect the sanctity of the constitution.

This is until the substantive case was determined against him at the Supreme Court.

“The restriction remains until the final determination of the substantive matter. We direct that the case hearing be expedited,“ the Court ruled.

However, the embattled MP subsequently filed for a review of the ruling, stating that the ruling was a patent and fundamental error of the law and a breach of portions of Ghana’s constitution.

“The majority decision was in patent and fundamental error in granting an order of interlocutory injunction pending the determination of the suit when what the Applicant was seeking by this application was for the execution of decisions in the courts below and this error occasioned a gross miscarriage of justice against the 1st defendant/respondent,” he said in his review application.