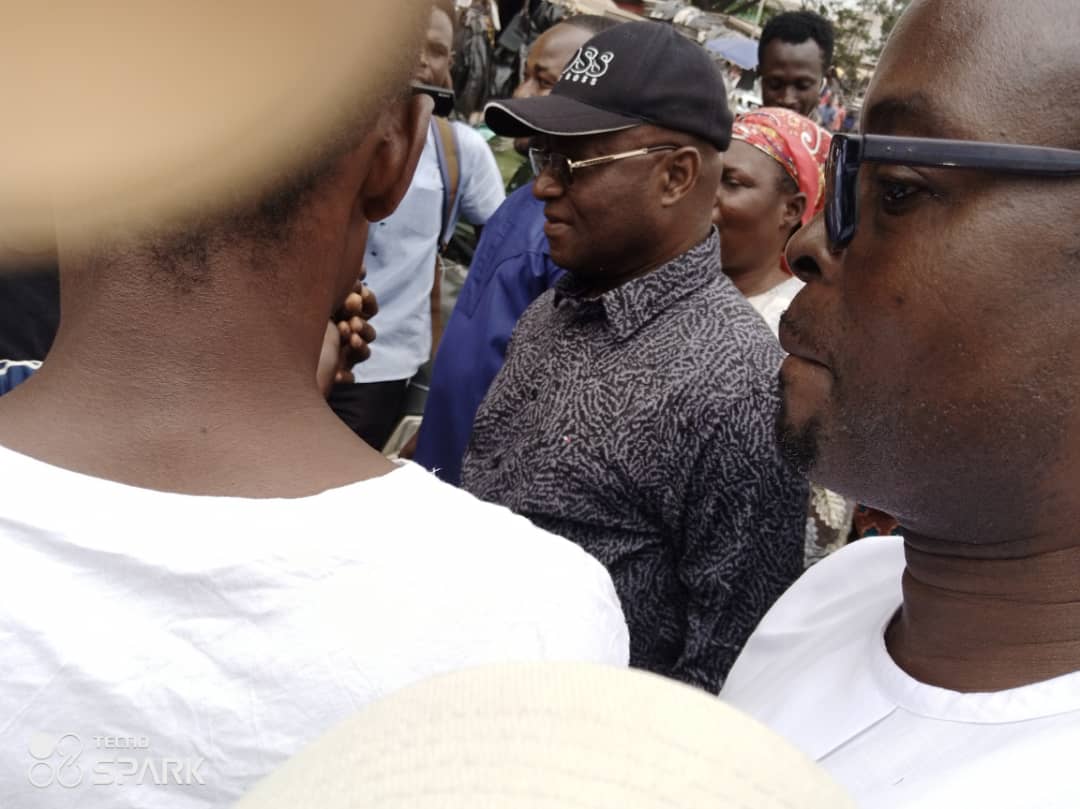 The New Patriotic Party (NPP) Member of Parliament for Suame, Osei Kyei-Mensah-Bonsu, has given an assurance that the proposed Suame Interchange project will begin in September, 2022.

According to him, Parliament would meet Tuesday to discuss a loan facility from Spain for the four-tier interchange to commence.

He was speaking to Graphic Online on Monday (July 18, 2022) after a planned meeting with residents to address concerns about the project was met with a protest by scores of spare parts dealers at the Suame Magazine enclave over the delay in starting the project, reports Daniel Kenu from Kumasi.

The protests nearly turned chaotic and the police were brought in to provide security and to keep the people at bay.

According to the protesters, the MP, who is also the Majority Leader and Minister of Parliamentary Affairs, had not done enough to get the project started at the Suame Roundabout and to also fix the potholes on the roads.

Last Friday, the artisans nearly attacked a 4×4 vehicle which passed by the area and tried to swerve the pothole section of the road.

When Kyei-Mensah-Bonsu got to the area Friday mid morning, together with the MCE for the area, they got of their vehicle, looked at the portion of the road which was had and had been complained about the artisans in the area.

They decided to walk on the road for about 1-kilometre but just about 400 metres into the walk towards the Maakro area, the crowd gathered, started chanting and the pelting of sachet water started.

At some point, one of the sachet water hit someone who was close to the MP for the area, and the water splashed, with some going on Kyei-Mensah-Bonsu.

Videos of the incident have been shared on social media.

But Mr Kyei-Mensah-Bonsu told Graphic Online that as a result of the planned interchange, which would lead to the redesign of the main Suame-Offinso road, it was not possible to embark on any major reconstruction apart from a few patches.

He sympathised with the business community in the area on the stress they were going through and the fact that they had to water their frontage every morning to avoid being engulfed in dust.

Later, a few of the leadership of the dealers were selected to meet with the Majority Leader at the upper terrace of a nearby bank to explain why the project had delayed.

He told the people that the local contractors tasked for the overlay had run out of asphalt but had been able to secure some from Cote d’Ivoire and would begin work in earnest.
“I assure you that within the next three days, the contractor will be on site to commence the asphalt overlay,” he said.

The majority leader said the interchange was at the heart of government and once Parliament gave the green light for the loan facility, the project would take off.