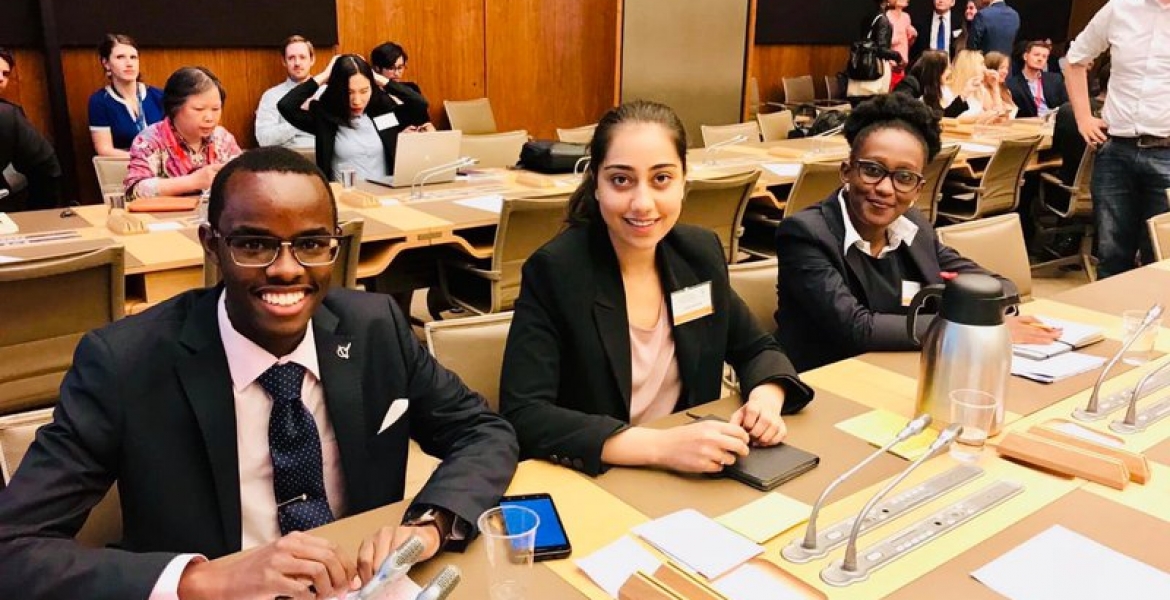 The team of three students, namely Mishael Wambua, Kandalla Maleehah, and Catherine Penda, made history after beating Harvard Law School in the final of the competition held in Geneva, Switzerland on Saturday.

“Strathmore met Harvard in the final of the 17th John H. Jackson Moot Court on WTO Law in Geneva. It was the 1st time an African team made it to the finals. Strathmore Law won the Moot Congrats great team! Kenya!” Luis Franceschi, the Dean Strathmore Law School said in a tweet.

During the competition, participants are required to prepare and analyze a fictive case and present their arguments both for the Complainant and the Respondent in front of a panel which comprises of WTO and trade law experts.

This year, students from 90 Law Schools across the continent took part.

The competition opens on September every year with the release of the case, followed by regional rounds in Europe, Asia Pacific, Africa, and the Americas.

The best 20 teams worldwide of the individual rounds qualify to participate in the Final Oral Round, which is held in Geneva.