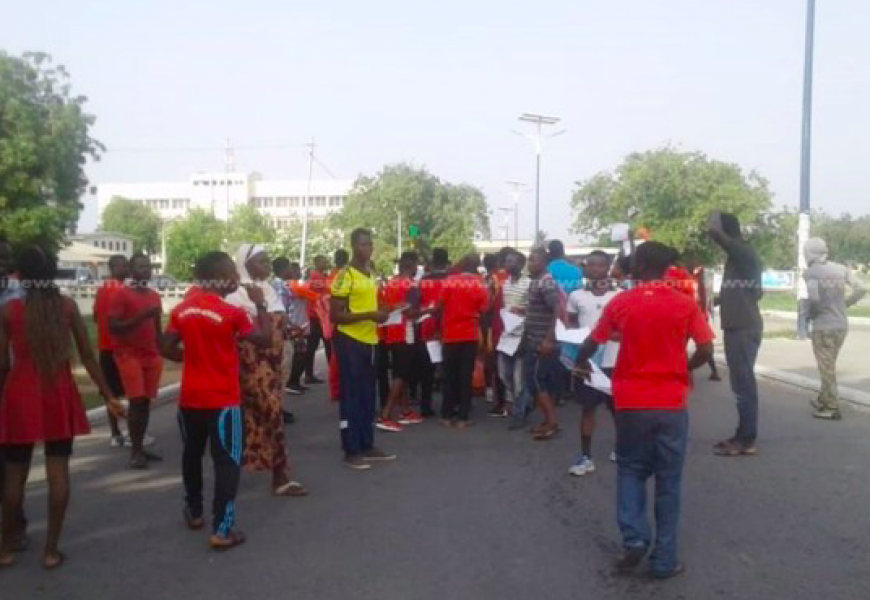 According to the beneficiaries, government seems to have deliberately neglected them by reneging on its responsibility of paying their loans which they depend on to go through their education at the tertiary level.

The Coalition of Student Loan Trust Fund Beneficiaries in a statement also cited government for discrimination, saying all attention seems to be concentrated on nursing and teacher trainees.

The statement continued that ‘’ the government has failed to pay the students loan on time. Students were turned away from writing their exams last semester because they were not able to fulfill their financial obligations to their various institutions. This semester money too has been delayed. The semester is almost at the end and the student loan has still not been disbursed. Students are asked to vacate their hostels because they have not paid the hostel rent fees in full. Students on the fund are therefore saying enough is enough government’’.