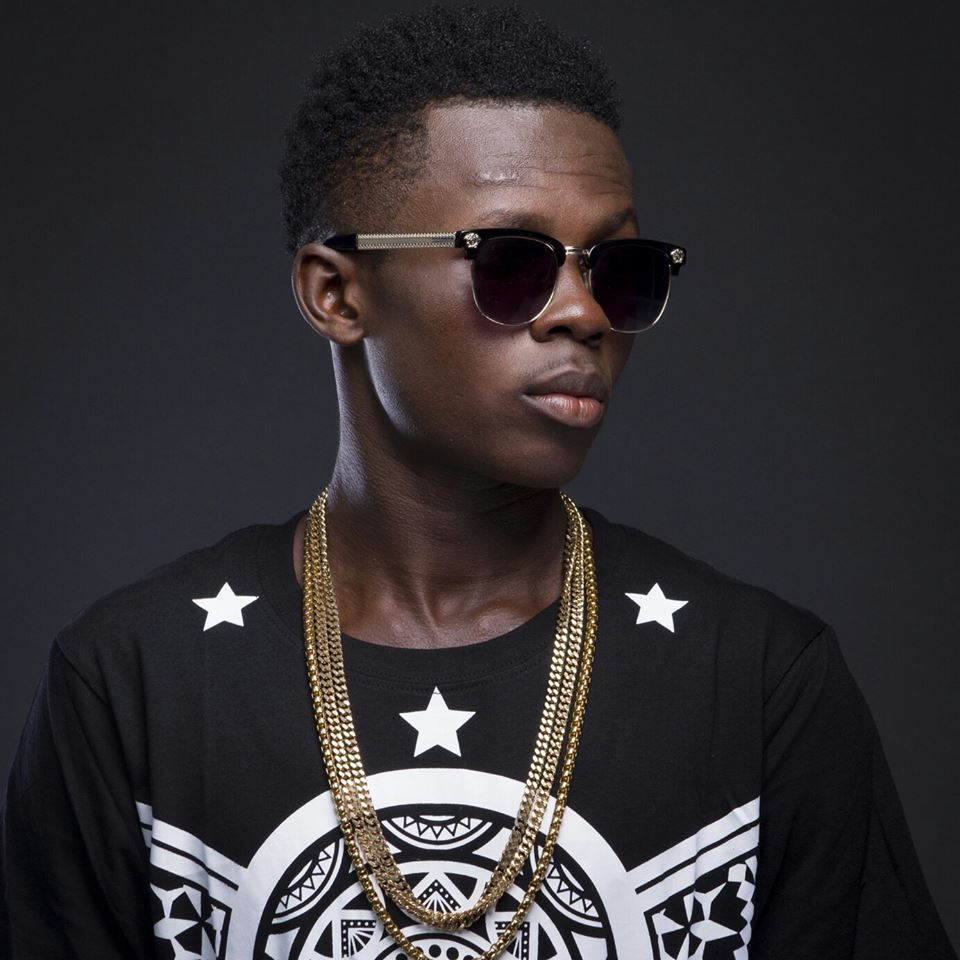 Rapper Strongman has apologized for the near fisticuff that ensued between his fans and fans of Medikal during a beef last week.

Strongman in an interview on SVTV Africa after his performance at the KikiBees karaoke with stars expressed regrets for his jabs at Medikal’s girlfriend, Fella Makafui.

“Medikal feels bossy and that’s why I had to meet him with my bossy style. But for now Ghanaians should forgive us for dragging the women into it, it wasn’t cool but because he started it, I felt like I should also defend Nana Ama and that’s why Fella came in. So I’m still taking this opportunity to say sorry once again to everyone who got hurt for that part”

Strongman told host DJ Nyaami that, he will be more than glad to feature Medikal when the need arise.

“Oh yeah it’s possible, I just don’t like the way he feels bossy, it pisses me off. But I’ve realized he has followed me on twitter and I followed him back so that’s the process because the two of us aren’t friends because of his behavior but due to the beef, a collaboration can happen and we can do a song together. We’ve iron out our differences”

Strongman called on his fans and all Ghanaians to support his music and help promote his commercial songs just like they did during the beef.