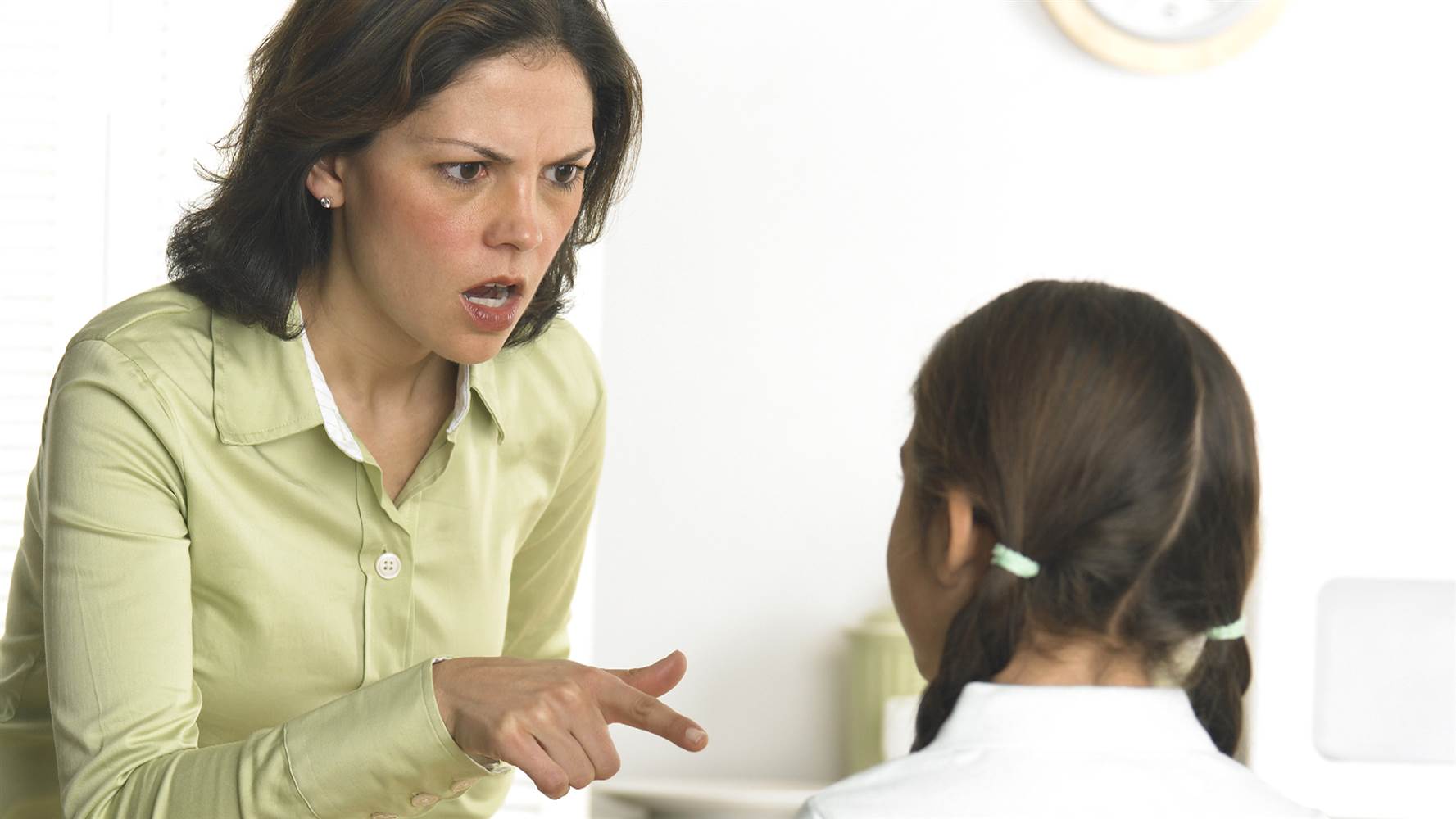 Were your parents strict with you while you were growing up? Did they order you to clean your room, do your homework and focus on your future every day? Many of us have grown in families with strict mothers who made our life a living hell at times.

The constant nagging and trying to stay on top of you was surely difficult to bear, but according to one expert, strict mothers usually have more successful children. So, even if it was hell back then, you’ll end up thanking your mother for the way she treated you.

Erica Rascon, a professor at the University of Essex has conducted a study which showed that strict mothers have successful children, and those successful people had highly demanding mothers. The research analyzed surveys of more than 15 000 children aged 13-14 between 2004 and 2010. According to Rascon, “the measure of the expectations in this study reflects a combination of aspirations and beliefs about the likelihood of access to higher education declared by the majority of parents, in most cases the mother.”

The children whose mothers had high expectations are much more confident and secure. The results of the study showed that daughters who had persistent and nagging mothers have 4% lower chances of getting pregnant prematurely.

Children who had persistent mothers were also more likely to finish college and get a nice job. It may sound unrealistic, but demanding and strict mothers do have more successful children. In most cases, children have success doing what their parents think it’s most convenient for them. Although they might try to avoid their parents, the truth is their recommendations will still influence their decisions.

Most children consider strict mothers their true enemy while growing up, but we assure you that putting up with it will help you later in life. She may make your life a living hell sometimes, but you will end up thanking your mother when you’re an adult. You will recognize and appreciate all the effort she gave to raise you right, and you will try adopting the same approach for your children.