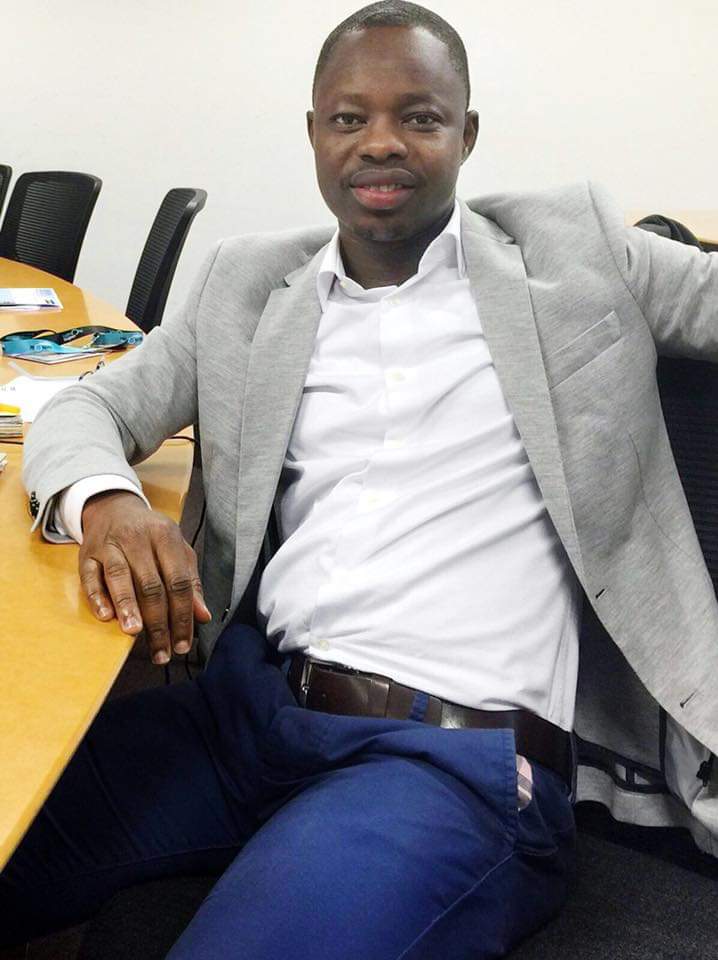 Executive Director of Policy Think-tank, Institute of Public Policy Research (IPPR), Eugene B.G Bawelle has taken a dig at the Minister for Energy, John Peter Amewu, accusing of him of adopting a posture that is too foot soldier fixated.

According to him, the Ministry of Energy is one of the few Ministries where facts should supersede propaganda, adding that the Minister’s pronouncements and demeanor on the current challenges facing the energy sector is worrying.

At a press conference he addressed yesterday Monday November 26, 2018, on the recent power challenges being experienced in the country, the energy Minister sought to pass the blame onto the erstwhile John Dramani Mahama administration.

‘’Because of the reckless power purchase agreements that has been signed without any power planning system, government is paying on a monthly basis, 20 million dollars for power that you haven’t consumed. Yesterday for instance there was no light at certain places. Even though you were not enjoying the light, the previous government has signed an agreement that makes you to pay 20 million dollars a month and these are the issues that we have come to face and we are doing our best to address’’ he said.

But Mr. Bawelle wouldn’t have any of that from the Energy Minister.

He wrote ‘’one of the few ministries facts should supersede propaganda is the Energy Ministry. However, the posture of our Energy Minister is too foot soldier fixated and that is very worrying.   You can’t explain our current power predicaments by saying it would have been worse under Mahama. The last time, he said Ghanaians would have paid more for fuel if it were under Mahama. There are four factors that affect the price of fuel you buy at the pumps in Ghana. None of them has anything to do with the past likewise the current power problems. How do you blame Mahama for your inability to buy light crude to power your plants?’’