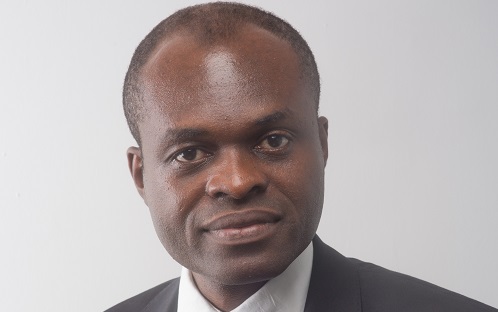 Law expert and private legal practitioner, Martin Kpebu, has said there is no need to punish Stonebwoy for brandishing a gun in public.

According to him, the musician had not broken any law by his action; therefore, he disagreed with those calling for Stonebwoy’s head.

This was gathered by YEN.com.gh in a report by Myjoyonline.com.

Many people have resorted to the Section 7 of the Arms and Ammunition Act 1972, and called for Stonebwoy’s punishment.

The Act states “no person shall, except in accordance with the terms of a permit granted under this Decree or with consent of the Inspector-General of Police, publicly display any arms or ammunition (including explosives) or discharge any firearm or other weapons in any public place.”

However, Kpebu believes that if the firearm was licenced, then displaying it in public should not be termed unlawful.

He explained that if there was imminent danger and a person has a gun, he or she has every right to use it, even to the extent of shooting the other person if the one with the gun is in danger.

“If a person has a gun and there is imminent danger and he has to use it, he must bring it out…under the law you have the right to use a firearm to ward off any violence even to the extent of shooting the other person if your life in danger,” Kpebu explained.

Meanwhile, both Stonebwoy and Shatta Wale have appeared before court following the riot that marred the 2019 VGMA. They have been granted bail with GHC50,000 each, as reported earlier by YEN.com.gh.